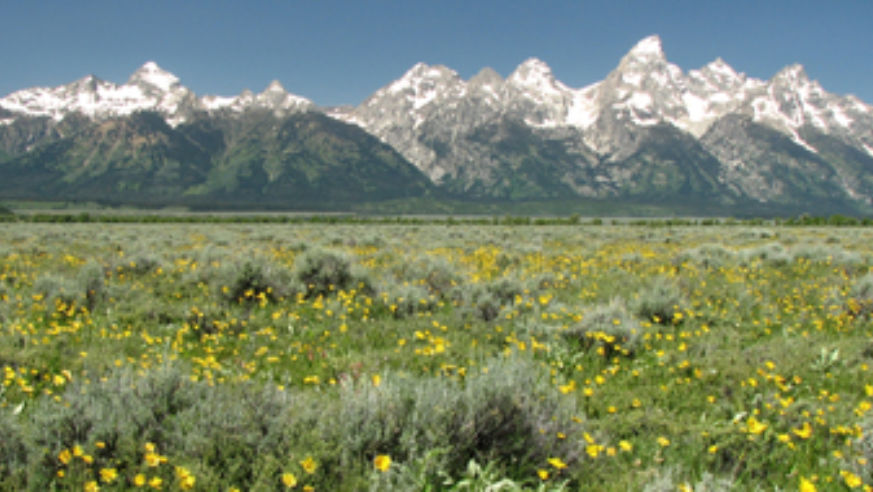 Typical rental car prices have more than doubled in recent years. When you add in one-way rental rates, drop-off fees, and airport taxes and surcharges, it can sometimes seem more cost-effective to buy a car instead of renting, then resell the thing once the trip is over.

That's exactly what St. Petersburg Times writer Michael Kruse considered while planning a recent vacation in the Northwest. Krause simply wanted to pick up a car in Jackson, Wyo., tour the Tetons and eastern Washington, and then drop the vehicle off in Seattle five days later. The absolute cheapest rate he could find was nearly $1,300, for a dinky Chevy Aveo no less. That'd work out to a per-day cost of $260, without even adding in insurance or gas.

Instead of going with a typical rental car (or buying one), Krause's wife Lauren made an offhand comment about U-Haul, which led Krause eventually to discover that taking a 16-foot Budget moving truck on their adventure would cost under $400 ($372.79, to be exact). They went with the truck, and even after factoring in added costs for gas -- moving trucks aren't known for fuel efficiency -- Krause estimates that they saved $800 to $900.

The truck wasn't exactly the ideal vehicle for navigating mountain roads. (For that matter, a Chevy Aveo wouldn't be the first pick of many drivers, either.) But the truck did the trick, and wound up saving Krause and his family a large chunk of change.

Is it cheaper to fly or drive?