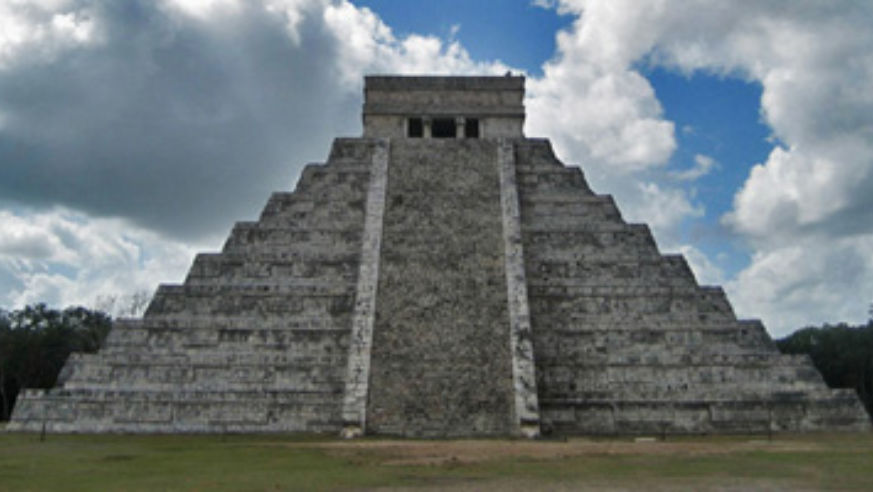 The numbers are in, and it was a strong year for tourism.

Europe saw a 6% increase in visitors, while Paris and London retained their shared status as the world's most-visited cities. In the US, New York City had a record-breaking 50 million visitors last year, making it the leader nationwide.

Which destinations in the US and across the globe were particularly popular with travelers in 2011? Here's a short round-up:

Hawaii had its best month for tourism visits ever in January, attracting 643,616 visitors, a 7.7% increase from January 2011, thanks to plentiful value-priced vacation packages. In Maui, alone, visitor spending hit an all time high. This trend is part of a year-long surge in popularity for the Aloha State, which will become more accessible this June, when it gets more flights from the East Coast.

Florida had a solid year in 2011, with about 86 million visitors, up about 4.4% from in 2010. Warm weather this winter has led to continued record bookings, suggesting that 2012 is off to a strong start, with lots of deals to Orlando and Miami.

Mexico had a record-breaking year for tourism, despite the sad headlines from its drug war. Visits were up 10%, to 27 million visitors, with many staying at the drama-free resorts towns of Cabo San Lucas, Cancun, Cozumel, Playa del Carmen, the Riviera Maya, and Tulum. Our southern neighbor has always been relatively affordable, but the U.S. dollar's exchange rate against the Mexican peso is unusually favorable, so there are plenty of resort deals. Traveler numbers are forecast to rise another 10% this year.

Rio de janeiro had the highest hotel occupancy of any city in Latin America in 2011. The Brazilian city can't build hotels fast enough to anticipate the 2014 World Cup and the 2016 Summer Olympics. Expect plenty of deals, such as a current package for five-nights of hotel stays, plus airfare from New York City, from $1,519 per person. Note that this June, the city will celebrate the annual Festas Juninas (also known as Bonfire Festivals), with live music and fireworks on the city's main plazas.

The three European capitals with the highest growth rate for overnight stays were Berlin, Stockholm, and Ljubljana, according to a new study.

Cologne had the best performance of Europe's second-tier cities, with a record-breaking 5 million overnight stays—up 10% from the previous year's total.

Greece also had a record-breaking year, with 10% growth, rising to 14 million visitors. Despite a wave of strikes and protests over economic austerity measures, monuments, such as the Pantheon, were a particularly hot attraction for tourists, with visits up 17%. There was a 36% surge in people taking cruises around the Greek islands, a trend that's partly due to newly liberalised laws that have led to competition. In 2012, capital city Athens is one of our picks for the best budget travel destination.

Croatia saw an 8% rise in visits to 11 million tourists. The central European country especially was popular for its beaches along the Adriatic Sea.

Bermuda boomed, with 70,000 more tourists visiting in 2011 than the previous year, for an increase of 12%. With sun, sand as soft as sifted flour, and blue-green water, it's a fantastic destination, now with better air links to the US and plenty of amazing packages, such as three-nights-plus-air from New York City at rates from $640 a person.

Iceland saw its tourism numbers rise 17.8%, and that level may be surpassed this year as a new low-cost airline, Wow, is debuting in summer and making the country a more attractive place to visit. The airline plans to launch in time for June 21, the summer solstice, when locals cheer the midnight sun on the longest day of the year.

Cambodia witnessed a 15% gain in visitor numbers, rising to 2.9 million—15 times the number it drew a decade ago. Look for independently owned guesthouses because the major resort chains haven't built much here yet, though booking engines like AsiaRooms tout many deals.

New Zealand had a record-breaking tourism year in 2011, with 2.6 million visitors. That gain was driven partly by a 2 percent rise in American tourists. Packages are making the film locations for the Lord of the Rings series attractive, such as one deal that includes airfare from L.A. and eight- nights lodging, from $1,799 a person.

The Philippines also had a record-breaking year, reaching 3.9 million visitors, up 11% from a year earlier. The country is increasingly in the limelight because many Hollywood celebrities have been staying at its beach resorts.