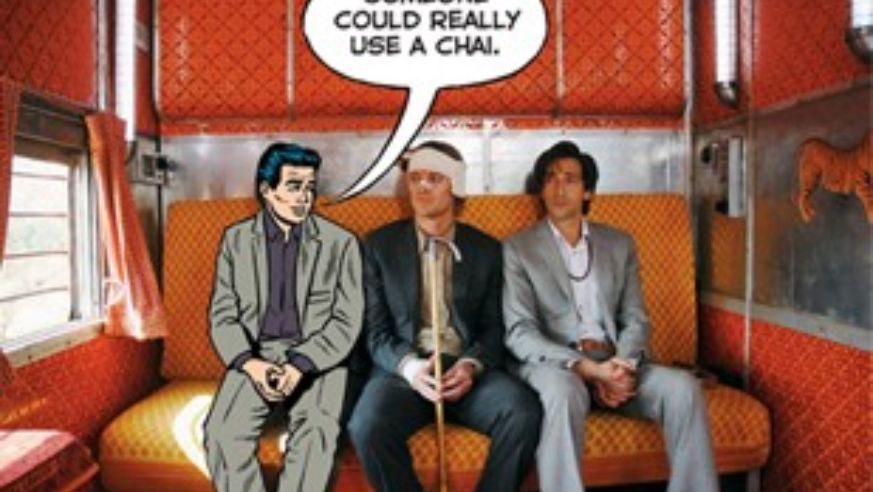 Opening tomorrow in theaters nationwide, Atonement is a startlingly faithful adaptation of the 2002 best seller by Ian McEwan. Set in Britain before and during World War II, the movie traces how 13-year old Briony Tallis (Saoirse Ronan) disrupts the budding romance between her older sister Ceclia (Keira Knightley) and Robbie (James McAvoy) by accusing Robbie of a crime.

And here's how to re-create the movie's best moments:

Key interior and exterior scenes were shot at Stokesay Court, a late-Victorian mansion built in 1892 of honey-colored stone and English oak in South Shropshire, about 160 miles northwest of London. Hop a three-hour ride on National Rail to the market town of Ludlow (011-44/845-748-4950, nationalrail.co.uk, from $20 round trip). From there, it's a 15-minute and $10 cab ride. The owner of the private home, Caroline Magnus, now offers one-hour guided tours of all the rooms featured in the film, followed by coffee or tea in the dining room, and an opportunity to roam the grounds, which include the lake where Cecilia swam and the grottoes, woodlands, and pools that starred in the film. The filmmakers left many props, such as a fiberglass-and-foam "stone" statue of Triton that had been placed in the center of the fountain that was created over the existing fountain to make it deep enough for Cecilia to dive into. The fake fountain itself has since been removed. No minimum size for tour group at Stokesay Court, but most tours turn out to be with small groups of about 5 to 10 tourists. (011-44/158-485-6238, stokesaycourt.com; about $25 per person; by appointment only, usually on Sundays; no children under age 8).

Near the film's climax, Robbie staggers among hundreds of British soldiers awaiting evacuation on the shores of Dunkirk, France. The five-and-a-half-minute continuous shot was filmed on Redcar Beach, which is a three-hour train ride northeast from London. National Rail offers daily service from London's Waterloo Station to Redcar (Central), a ten-minute walk to the beach and promenade (011-44/845-748-4950, nationalrail.co.uk, from $103 round trip). The French cinema that Robbie wanders through is Redcar's Regent Cinema, a red-roofed, wooden structure on the seaside promenade (011/44-164-248-2094; $7 for an adult ticket).

THE RESCUE AT DUNKIRK

The film doesn't have time to offer historical context on how 338,000 British and French troops were evacuated at Dunkirk largely by hundreds of civilian fishing boats. For details, visit the Second World War galleries of the Imperial War Museum London. Among the relevant items on display are a 15-foot fishing boat that participated in the evacuation, a letter from a Captain in the Royal Navy describing events first-hand, and a German wound label attached to a casualty who was captured during the retreat. (011-44/207-416-5320, iwm.org.uk, free).

SLIDE SHOW We rounded up the year's most travel-inspiring flicks into a slide show, in which Bud Travel pops into the films in a Zelig-like way.

RELATEDSee our Web roundup of the places where celebs hang out in L.A. and N.Y.C.