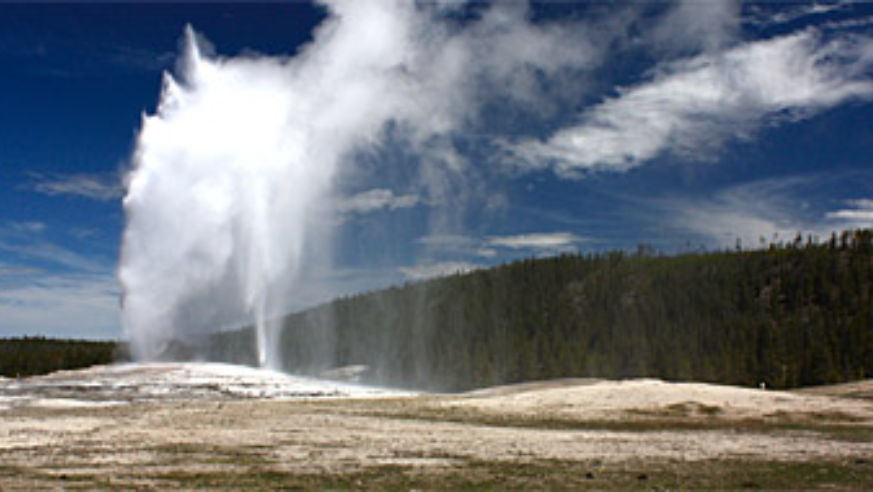 The nation's 58 national parks, those stalwart symbols of American ingenuity, will get the true celebrity treatment this weekend, when Ken Burns' latest documentary The National Parks: America's Best Idea debuts on PBS this Sunday.

The 12-hour, six-part series took almost 10 years to make, features celebrity involvement from the likes of Tom Hanks and Andy Garcia, and according to the PBS website, is "a visual feast, featuring some of the most extensive, breathtaking images of the national parks system every captured on film." 'Nuff said—consider it appointment television.

We've spotted several vacation packages and special deals to coincide with the premiere. Aramark, a company that runs many of the hotels and resorts in the parks, has several "America's Best Idea" packages available, with validity into 2010.

For instance, stay one night at one of the three lodges in Washington State's Olympic National Park for $119, and you get the second night at another lodge for just $99 (a savings of up to 30 percent).

Live on the East Coast? At Shenandoah National Park in Virgina, there's a two-night package starting at $272 that includes accommodations, a bag lunch for two, and a hiking adventure book.

If you're planning a trip, also consider Expedia's new site on National Parks, a partnership with the the National Park Foundation. Get downloadable park maps and info about lodging options near each park—a helpful tool.

See all our National Parks coverage

We picked Yellowstone as one of the 8 Places Every American Should See. Do you agree?