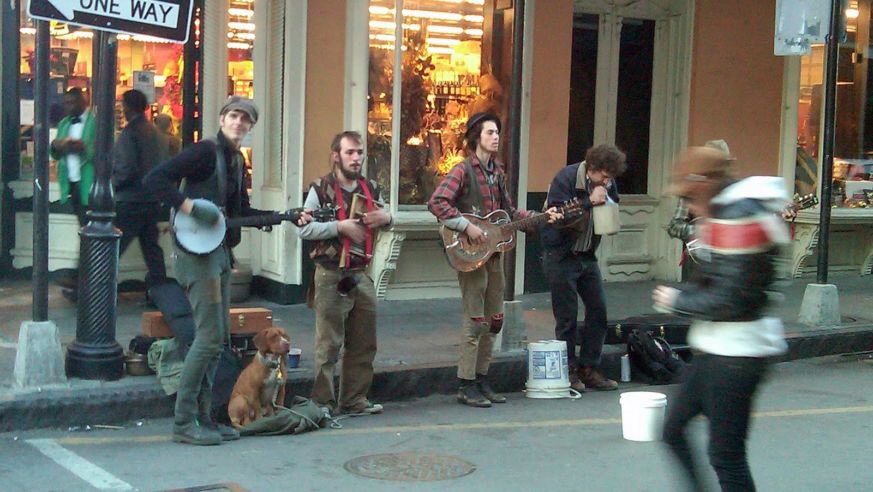 When it comes to world-class culinary destinations in America, few cities beat New Orleans. From its longstanding iconic temples of dining to contemporary eateries that offer new spins on the city’s traditional fare, the biggest challenge of a visit to the Bayou is choosing where to dine.

But throughout the month of August, restaurants are offering unbeatable prix-fixe meals as part of COOLinary Summer in New Orleans. Some of the city’s –if not the country’s—most acclaimed restaurants are rolling out the red carpet with two- and three-course lunch menus for $20 or less and three-course dinner menus for $39 or less. A few eateries are going all out and offering brunch, too. Among the dozens of restaurants, primarily in the French Quarter and Downtown, are fine-dining stalwarts, like Arnaud’s, Galatoire’s and the renowned Commander’s Palace, as well as plenty of modern locales, like Cafe Adelaide and the Swizzle Stick Bar and Carrollton Market.

So whether you're already a fan or still have the city on your bucket list, off-season in New Orleans, away from the maddening crowds of Mardi Gras and Jazz Fest, is a fine time to head down and see why people call New Orleans "America’s Most Delicious City.”