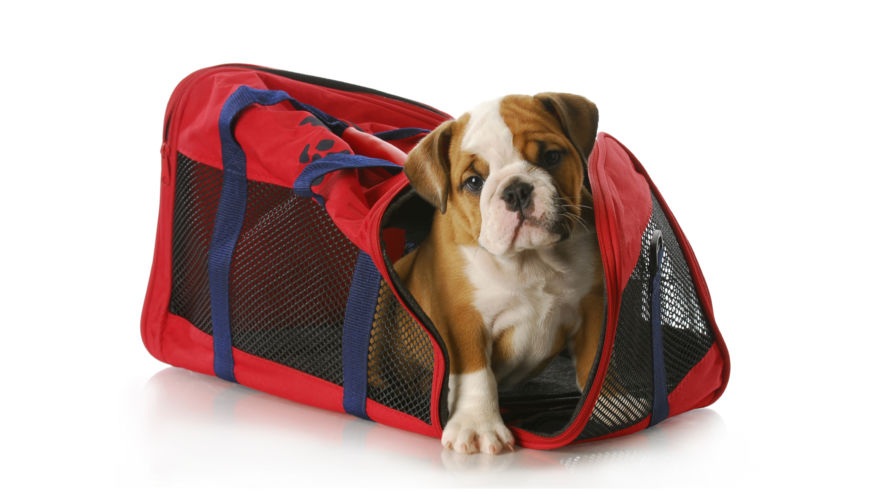 In a notice of proposed rulemaking issued on 22nd January, the department announced its intention to limit the definition of a service animal to a dog “trained to do work or perform tasks for the benefit of a qualified individual with a disability, including a physical, sensory, psychiatric, intellectual, or other mental disability.” The amendment would also recognize ESAs as pets rather than service animals, effectively letting airlines ban them from the cabin, allow carriers to require documentation on the animal’s training and behavior, set limits on the number of service animals permitted per person, require an earlier check-in for passengers traveling with ESAs, and clarify breed restrictions.

USA Today reports that the department said “it was not prohibiting airlines from allowing passengers to fly with emotional support animals. However, it would no longer require them to do so if the proposed rule becomes final.”

ESAs continue to be a hotly debated topic in the wake of multiple incidents involving animal misbehavior, with airlines claiming travelers are trying to work around the rules by claiming their pets to be emotional support animals, and disability groups calling the potential regulations unnecessarily restrictive.

“These proposals will make it much harder for people with disabilities to travel,” the National Disability Rights Network’s executive director Curt Decker said in a statement. “We acknowledge that some people have misrepresented themselves and their pets as people with disabilities with service or emotional support animals. But it is rare. These proposals are a vast overreaction to an uncommon problem... Requiring additional documentation and attestation, and imposing additional costs on passengers with disabilities, is overly burdensome and discriminatory.”

The Department of Transportation is soliciting public comment on the proposal for the next 60 days. Visit regulations.gov to submit your opinion.

This article first appeared on our sister site, Lonely Planet.