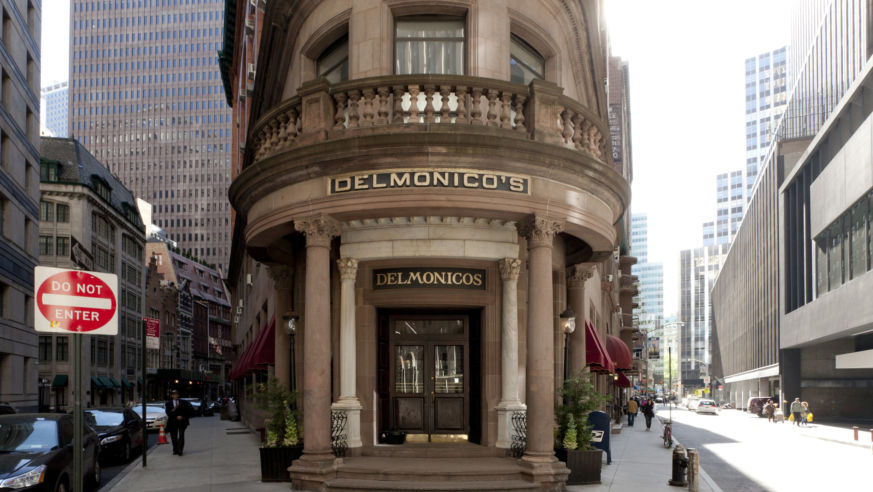 Delmonico's is one of more than 360 restaurants participating in New York City's Restaurant Week.

It's our favorite time of year: NYC Restaurant Weekis happening from July 20th thru August 14th.

They're also running an Instagram photo contest this year: Tag photos from your fun and delicious Restaurant Week experiences with #NYCRestaurantWeek for a chance to win gift cards to select NYC restaurants—four photos will be chosen every week for four weeks, so don't miss out. In the immortal words of Julia Child, Bon Appétit!

Please note that discounted prices are valid Monday thru Friday and some Sundays depending on the restaurant. Beverages, gratuities, and taxes are not included in the promoted price.