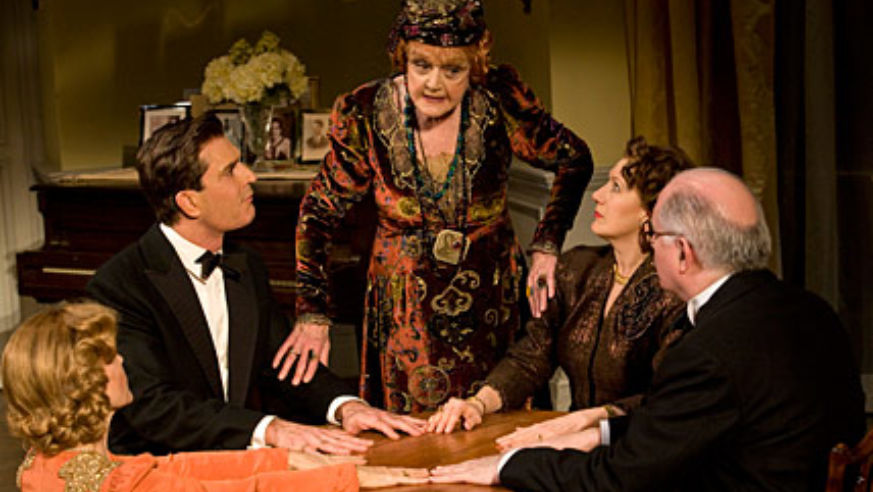 New York theater had a rough winter as long-running shows like Spring Awakening and Spamalot shuttered. This spring, audience members are being courted with affordable and sometimes downright cheap tickets. You just have to know where to find them.

You've probably already heard of TKTS booths in Times Square and at South Street Seaport, which offer deeply discounted same-day tickets to Broadway shows. (For details, see our article "Psst!…Broadway Tickets for Cheap!") Last week, the Fourth Arts Block (FAB), a cultural organization for the East Village and Lower East Side, opened a similar ticketing venue to sell seats as low as $5 to edgier downtown theaters such as La MaMa E.T.C. and New York Theatre Workshop (plus cheap passes to dance and film showings in the area). The FAB booth will operate every Friday from 5 to 7 p.m., with tickets for shows for the upcoming weekend.

If your heart is set on Broadway, you can score reduced-price advance tickets when you know the right codes. Disney recently announced that it will extend its $15 ticket promotion (in honor of 15 years of Disney on Broadway) for seats purchased until May 3. The Disney offer is good for select performances of Mary Poppins, The Lion King, and The Little Mermaid through September 6 when you say or enter "15."

Currently, NYC & Company's citywide Real Deals promotion has promo codes for buy-one-get-one-half-off seats to The Philanthropist, with Matthew Broderick, and classic Fosse musical Chicago, as well as $39 tickets to Alfred Hitchcock's The 39 Steps.

Year-round, you can always check out BroadwayBox.com for the latest promo codes.

Another great resource for Broadway deals is the regularly updated roundup of student rush, lottery, and standing-room policies on Playbill.com.

Before you opt to stand or try your luck at a lottery draw, it still might be a good idea to call the box office directly to see if the theatre has affordable balcony seats. For example, standing room for sold-out performances of Noel Coward's Blithe Spirit, with Angela Lansbury, is $21.50, while regular orchestra seats go for $116.50: a hefty savings. But a more peaceful option for this revival is to relax in a back balcony seat, which will only cost you $36.50. On top of that, Wednesday matinees are slightly discounted, with balcony seats from $31.50.