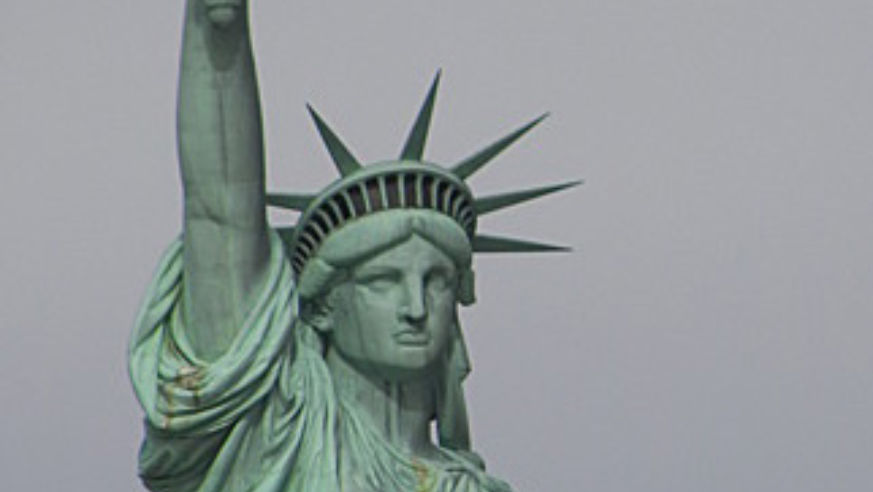 New York City mayor Mike Bloomberg announced on Monday that the Big Apple drew more that 45 million tourists from here and abroad in 2009, becoming the number one tourist destination in America for the first time in 20 years.

The city beat out competitor Orlando, which was number one in 2008. Although tourism to New York City did drop almost four percent in 2009, it wasn't the dreaded 10 percent that officials had predicted. The statistics are from Tourism Economics, a consulting firm.

Just back from New York City? Going there soon? Check out our New York City page for tips and reviews, and leave your recommendations and questions in the comment field.