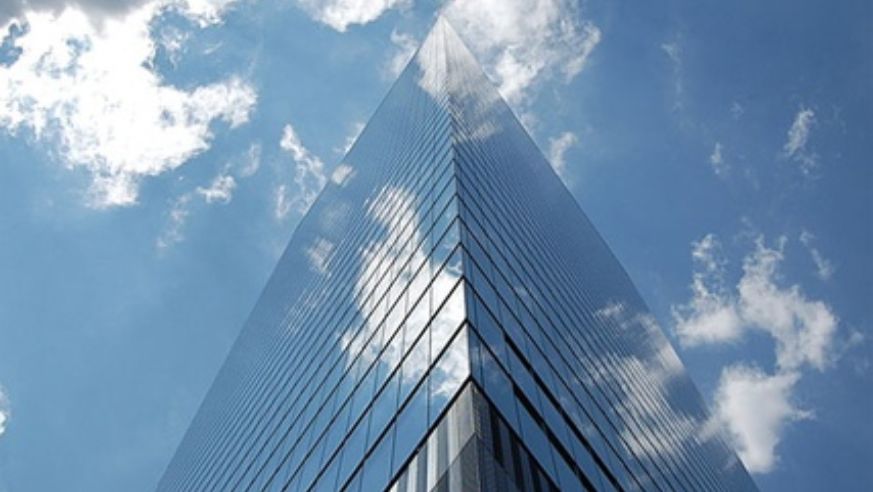 What hip things can I do in NYC with my teenage daughter when she accompanies me on her first big-girl trip in less than two weeks?

Our main advice? Go to shops you can't find everywhere.

• Kate's Paperie: The company's five Manhattan locations are filled to the brim with unique note cards, calendars, journals, handmade wrapping paper, and racks of fine stationery; the SoHo store is the best.

And don't forget to catch an up-and-coming hip star in a show on or off Broadway. Of all the shows currently on Broadway, "Wicked," "Billy Elliot," and "West Side Story" are among those that will appeal most. Read Budget Travel's coverage of Broadway Tickets on the Cheap. Quick hint: Avoid the mile-long lines at the Times Square TKTS booth by buying discounted Broadway tickets in advance at playbill.com and theatermania.com.

For a fresh perspective, we turned to Amy Langfield, the editor of that essential site Newyorkology, an independent news, travel, and events website.…

New York City has plenty to offer a teen girl looking for both the hip to traditional.

Check out On Location Tours, which offers a "Gossip Girl" tour of New York City. For the real thing, see the On Location Vacation blog for movie and TV shoots as they happen. If they're shooting a scene outdoors, it's OK to watch. But this is New York, so please try to look bored and pretend you see this stuff every day.

And while there are also "Sex and the City" treks, maybe check out one of the crazes it helped spawn, the cupcakes. Besides Magnolia Bakery (the girls' go-to spot for cupcakes, at three locations), see the Cupcakes Takes the Cake blog for a rundown of the "it" cupcakes of the moment.

As for shopping, out-of-towners who I assume don't have the Internet are still enthralled by the big branches of Macy's, H&M's, TopShop, American Apparel and the like. But your time shopping in NYC is better spent looking for goods you can't get elsewhere. Sample sales may be a bit too hit-or-miss and time-consuming, so maybe best to pick a neighborhood with plenty of boutiques, such as Nolita. The shopping blog Racked usually does a Friday map with the weekend's best sales.

It's also worth noting the top floor of the Tiffany's mothership offers plenty of trinkets under $100 that she'll probably keep forever. About a block away from Tiffany's is the 24-hour Apple store and FAO Schwarz.

The New York Times just offered up its own list of NYC sights for teenagers, including the High Line, the new park that was built atop an abandoned rail line in Chelsea.

Elsewhere, picture-perfect ice skating options include Central Park, Rockefeller Center, and Bryant Park (where it's free to skate and rentals are about $12 a person).

With kids, make sure the museums don't sound like a chore. If you venture into any of the biggies such as the Met, MoMA, Whitney, or Guggenheim, keep in mind it's OK to just dip in briefly. (Also note that many museums, including all those mentioned above, have free, pay-as-you-wish or suggested donation hours.)

But most importantly, don't overestimate your teen's need for cool. Institutions that sound stuffy—such as Carnegie Hall or the NY Philharmonic—do a number of excellent programs geared for kids. New York has the great ability to stretch kids' minds, plant seeds and show them a gazillion things are possible and within reach.

Instead of the Empire State Building—with its three-hour long lines, why not try Top of the Rock—the three-floor art deco observation deck atop the GE Building in Rockefeller Center—is superior in every conceivable way. First, there are the views: Instead of the Empire State Building's jailhouse bars, you get glass panels that look like they were washed that morning; the first floor (of three total) also has large indoor areas for those who'd rather not venture outside. Second, the top floor, because it's set back from the edge of the building, has totally unimpeded views. Third, the art deco details will take your breath away; wandering around, you feel a bit like Lex Luthor in his evil (but sumptuous) aerie. Fourth, the visitor experience is infinitely better: The workers treat you like a human being, rather than use the fact that you're waiting in line as an opportunity to give you the hard sell. Finally, there's the elevator ride. Stand in the back of the car, to the right as you enter. Then look up. 877/692-7625, topoftherocknyc.com, adults for $21, ages 6-12 for $14.

Where to eat and sleep in New York City? (40+ comments)