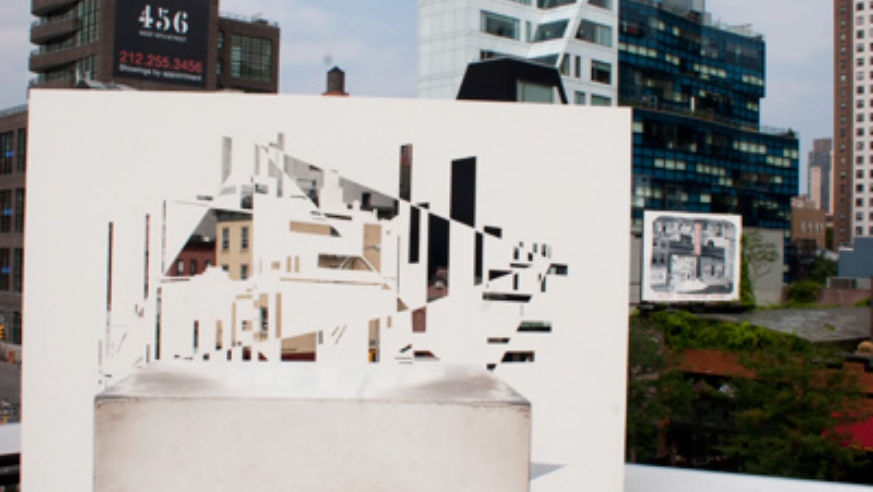 The High Line, built in the '30s, was a freight rail line originally designed to help deliver meat to the Meatpacking District of New York City. Since then, the High Line fell into disuse. In 1999, Joshua David and Robert Hammond formed the Friends of the High Line and worked with the City Council and Mayor Michael Bloomberg to halt the railway's demolition.

Since then, the elevated train line has been turned into a beautiful public park. The first stretch opened last year and spans from Gansevoort Street to West 20th Street, or about a half-mile. Section 2, set to open in 2011, will add another mile, extending the park another 10 blocks north to 30th Street.

The High Line was mobbed with crowds when it opened last year. But now it's much, much easier to find a seat on one of the benches designed to match the park's railroad theme. Drop into Chelsea Market halfway (home to dozens of top-notch bakeries, coffeeshops, and the Food Network studios). Then watch the sun set over the Hudson River.

City-dwellers constantly seem to fight the nature around them. The High Line, however, serves as a haven for plants—guests are asked to "keep it wild" by keeping on the path.

Be sure to keep an eye out for an interesting sculpture residing at the northern end of the nearly 1.5-mile park. If you look through it just right, you'll see (or not see) sections of the buildings behind it. In fact, it's an abstract art installation by Richard Galpin, called Viewing Station.

The High Line can be reached using a number of means: By subway, you can take the L or A, C, E to West 14th Street and 8th Avenue, and walk two blocks west. If you're closer to a 7th Avenue 1, 2, 3 train, take it to West 14th and 7th Ave., and just walk an extra block over. (The 1 train also stops at 18th and 23rd Sts., if you want to enter the park from either of those cross streets.) Plan your trip at thehighline.org.