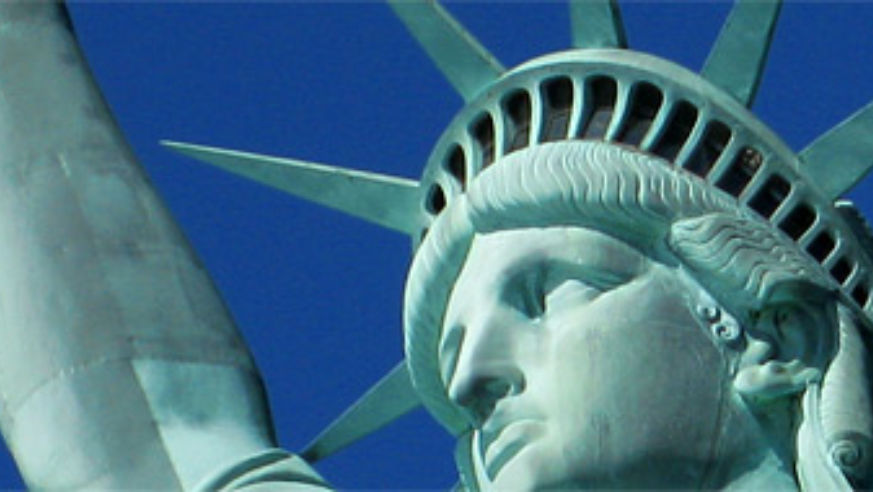 You can once again visit the crown of Lady Liberty. Ticket sales online resumed this morning after a multi-year pause. Visits begin July 4, but the first few days have already sold out. The cost for adult admission is $15, including the cost of the $12 ferry ride and access to the rest of the national park.

Although the base, pedestal, and lower observation deck reopened to the public in the fall of 2004, the crown has remained closed since 9/11. But an interior redesign has now made it possible to evacuate people from the top in case of an emergency, and the Statue's crown once again offers views of the harbor.

Park officials are responding to a big downturn in visitor numbers: 3.6 million people visited the Statue of Liberty in 2000, but six years later, that number had gone down to 2.5 million.