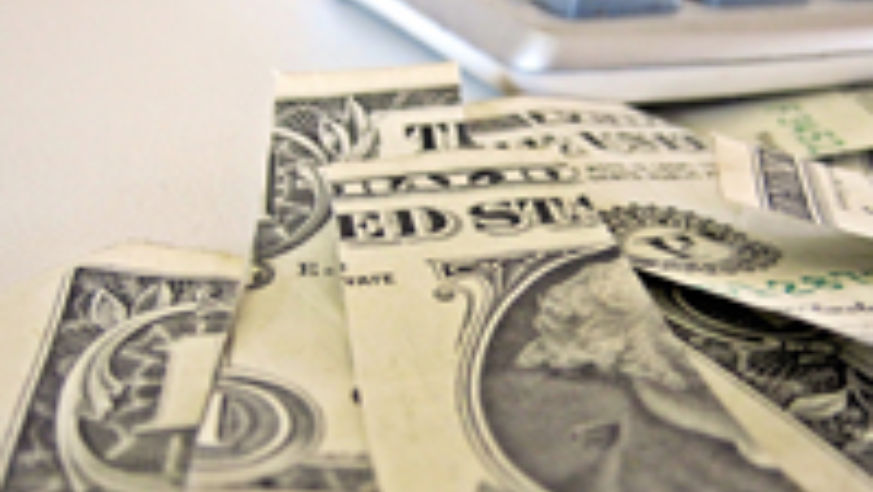 Remember back in 2009, when it seemed like every online travel agent was making a big deal about removing airline booking fees (those nasty "processing" charges that can range between $7 to 12?)? Within a couple of months of one another, Expedia, Orbitz and Travelocity all announced that they were doing away with fees.

They weren't the first booking sites to do this either—Priceline and Hotwire had removed their fees on most tickets as early as 2007.

Many of these sites still advertise the "no fee" promise, but, as it turns out, that's only true when you book a flight that is serviced by the same carrier. Book a trip that has you flying in on American Airlines and out on Delta, for example, and you'll be paying a fee for that itinerary.

In fact, the only site mentioned here where you won't be hit with these extra fees is Hotwire.

The truth is in the fine print. Orbitz, Priceline, Expedia, and Travelocity all have a disclaimer (some more readily available to consumers than others) that explains the fee.

What's a traveler to do? Well, the answer seems clear—unless you're booking through Hotwire, if the prices are the same, always choose an itinerary with a single airline over one served by several airlines. If the multiple-airline trip is significantly cheaper, even after you factor in the fee—that still may be the way to go.

Which Airlines Give Refunds When the Fare Drops?