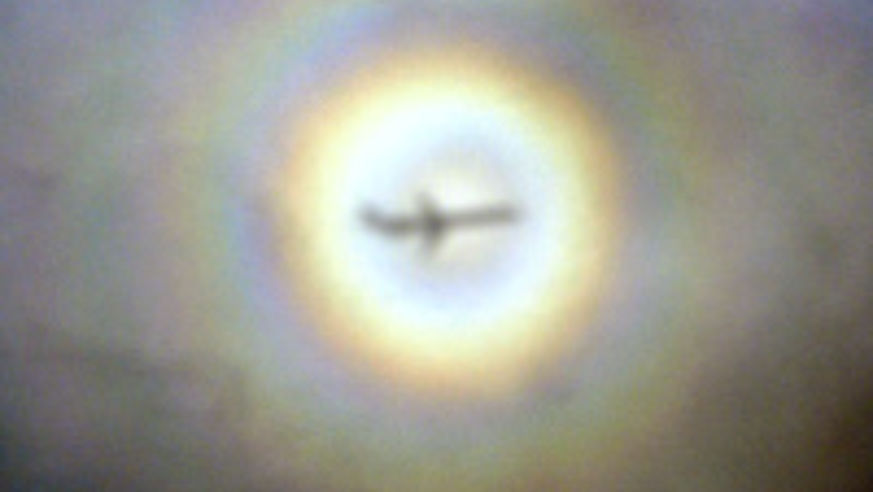 How's this for upsetting? Many airlines have been turning nonstop transatlantic flights into stopovers due to strong headwinds on the way from Europe. The Wall Street Journal had the scoop that Continental Airlines, owned by United, had to divert of 43 of 1,100 flights headed to Newark and Washington's Dulles Airport in December. That's a fairly large number, and about three times the rate of a year earlier.

The trips all involved Boeing 757s, an aircraft that has a shorter range and holds less fuel than a larger Boeing 777.

US Airways and American Airlines had to divert planes to Canada or Iceland, too, though they don't use as many of the aircraft (featuring only 170 to 220 seats) for routes across the Atlantic, reports USA Today.

Flying a smaller aircraft across the ocean increases the chance of unscheduled stops because its fuel tanks aren't as large. If that's a concern for you, be sure to opt for flights on planes that are larger, like Boeing 777s or A380s. You can see jetliner information listed in the details of a flight before you buy a ticket. Picking a larger aircraft is one way to reduce the chance of an unscheduled pit stops in Canada on your way back from Europe or the Middle East. If you need to make a flight connection, that can be an important factor.

Headwinds on flights returning to the US from Europe have been blowing more than average, or about 54 miles per hour, compared with the 28 mph typically, according to Bloomberg.

United may googlenews_wsj" target="_blank">add auxiliary fuel tanks to its smaller panes jetliners, according to the Wall Street Journal.