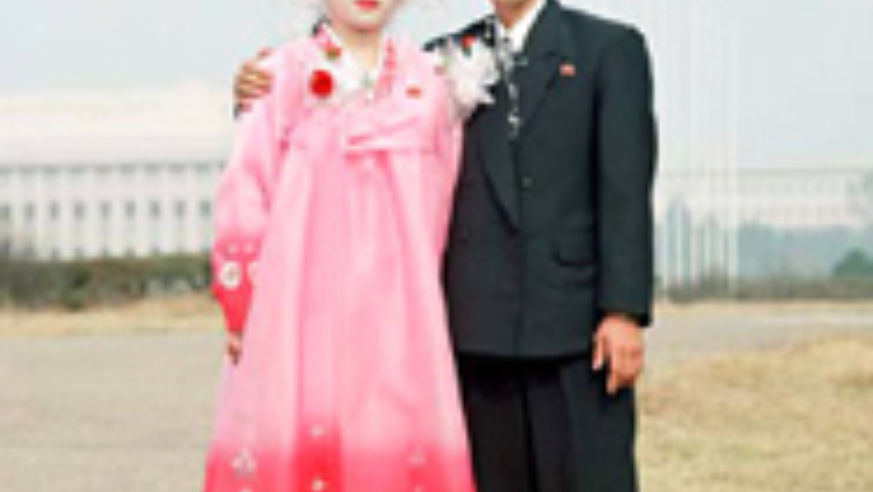 More than 100,000 Korean gymnasts take part in the Arirang Festival's Mass Games, a tightly synchronized performance reenacting the country's history--or its Communist leaders' version, at any rate. This year's first installation, held in a giant Pyongyang stadium, concluded on May 15, but you can catch the one-of-a-kind spectacle when it returns August 1-September 10, 2007. While North Korea has agreed to grant U.S. citizens visas for the event, trips must typically be arranged through a government-sanctioned tour operator. Companies such as Geographic Expeditions, New Korea Tours, and Koryo Tours are among the options.

Be prepared for little, if any, freedom of movement within the country and for the sense that you've been transported back in time. You can get a sneak peek at what exactly the capital of North Korea (part of the "axis of evil"!) looks like by checking out our slide show of photos from Charlie Crane's new book, Welcome to Pyongyang. (The picture above is of a bride and groom posing in Mansudae Fountain Park.) You can read an excerpt from the introduction here. For more on the freedom to travel, read an editor's letter from Erik Torkells and our recent article To Boycott or Not to Boycott.

And if you've ever been to North Korea, share your impressions!