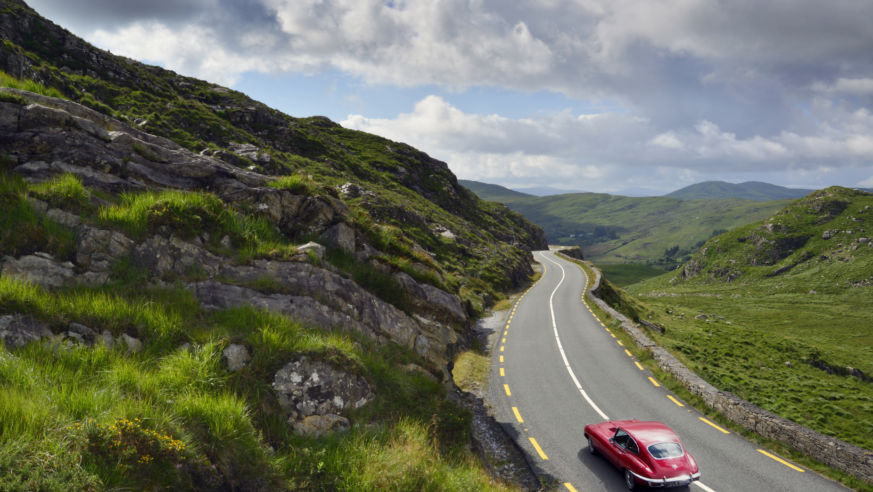 Budget Travelers are popping corks all over the Northeast.

Norwegian Air, a European super-bargain carrier that recently received permission from the U.S. to schedule more transatlantic routes, has announced that it will start offering $69 one-way fares from New York and Boston to Ireland.

The $69 price tag is not a typo, but it does come with some potential drawbacks. Norwegian Air’s business model is based, in part, on offering incredibly low rates because the airline flies in and out of smaller airports than the major U.S. and European carriers do. In the case of the new Ireland routes, which are scheduled to begin in June, NYC-area travelers may be flying out of Newburgh, NY, 60 miles up the right from Manhattan; Boston-area travelers may be flying out of New Hampshire or Rhode Island airports. And travelers won’t be landing in Dublin, but in smaller airports in Shannon and Cork.

As you probably know, the hottest commodity in air travel over the years has been rock-bottom prices. In exchange for lower airfares, travelers have been willing to pay extra for meals, checked bags, and other perks that were once included in the price. United has even announced that it will begin charging for the use of overhead bins for certain fares. Critics of Norwegian's new routes (including the major U.S. carriers) note that the approval of Norwegian’s Ireland-based subsidiary for flights out of the U.S. could mean lower wages for flight crews and possibly an erosion of labor and safety standards.