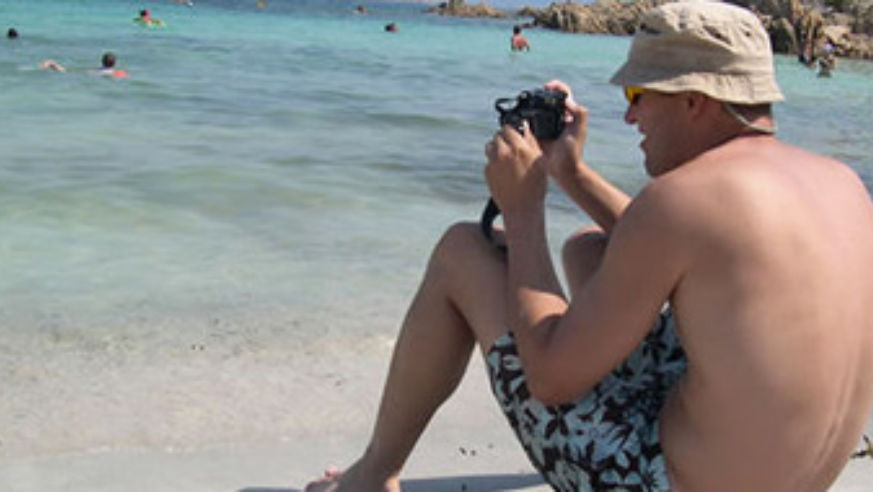 The Telegraph has pulled together a slide show illustrating "20 ridiculous complaints made by holidaymakers." Many of those who took the time to complain to the travel agents and tour operators Thomas Cook and the ABTA were most annoyed by nature and its hassles. For instance: The parent who said "no one told us there would be fish in the sea. The children were startled." Or this observation, which I can kind of get behind: "We had to queue outside with no air conditioning." And then there's the guy who felt that a male elephant made him feel…inadequate. That one just made me confused. And uneasy.

Of course, there are lots of reasons that destinations turn out to be a lot different than what's in brochures, and most of those reasons aren't nearly as odd as the ones on this list. But what about other goofy complaints? Ever overheard any completely off-base whines from fellow vacationers?