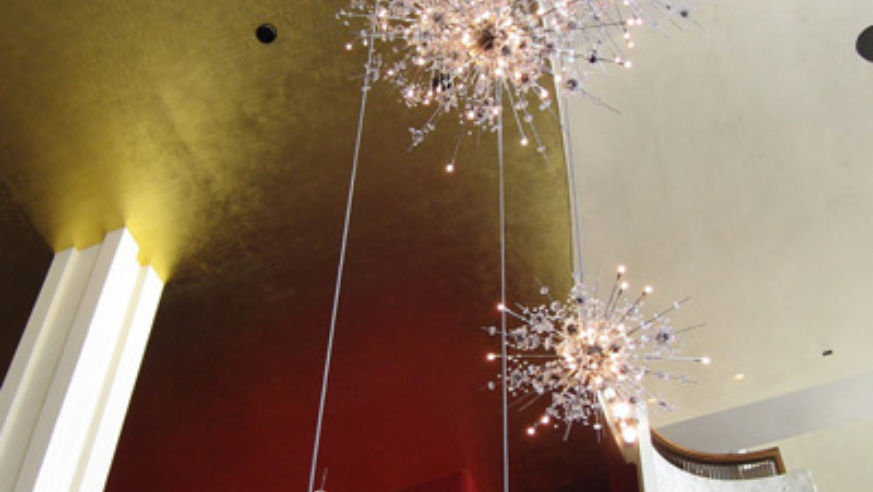 Perhaps feeling the recessionary pull, the New Yorker's music critic writes this week about the affordable art of concertgoing. For many of the options that Alex Ross attended, it's all in the timing. You can hear the New York Philharmonic for just $16 if you're willing to attend one of their open rehearsals—held in the morning. And Juilliard students have a running gig for Tuesdays around lunchtime at 180 Maiden Lane, an office tower near South Street Seaport.

Other times it's a tradeoff in location that gives you the edge. As Alex points out, the "cheapest seats at the Metropolitan Opera are fifteen dollars, slightly more than the bleachers at Yankee Stadium." They also happen to be so nosebleedy that you can't see the stage. But if the music's the thing for you, these "family circle" seats may actually work to your advantage: up there, Ross says, "the sound has excellent balance and presence: the voices float straight up, bounce off the ceiling, and mingle cleanly with the orchestra." (Another Met Opera option are the $25 tickets set aside each week. Given out by lottery, these special deals are all for primo orchestra or grand tier seats. And if you're more interested in smaller, independent opera companies, New York has a rundown.)

If you're headed to New York soon and want to catch a classical-music concert, where can you easily find out what's on? The New Yorker, New York magazine, and Time Out all have good listings, but the most thorough I've seen is the concert board kept up by the classical music station WQXR.