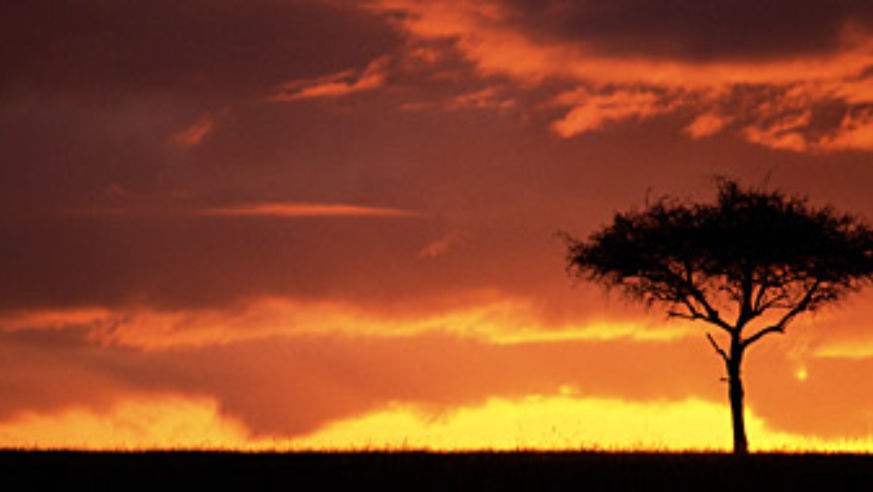 The just-announced Presidential Heritage Safari is a 10-night trip to Kenya, including visits to Mt. Kenya National Park, Lake Nakuru National Park, and the Masai Mara Game Reserve. The itinerary calls for two nights in Kisumu, on the shores of Lake Victoria, which is near the town of Kogelo. Obama's father was born in Kogelo, and Obama's step-grandmother still resides there. Residents of Kogelo celebrated after Obama's win was announced Tuesday night.

The safari costs $2,999 per person, plus about $295 in taxes and an additional fuel surcharge. Departures are in April and May of 2009. 2Afrika's trips dive deep into Kenya's parks and wildlife—and now you can learn a little bit about our new president's heritage.

Just one of the ways travel and politics overlap…

Watch a one-minute video of the celebrations in Kenya.

And Kenya declared a national holiday.