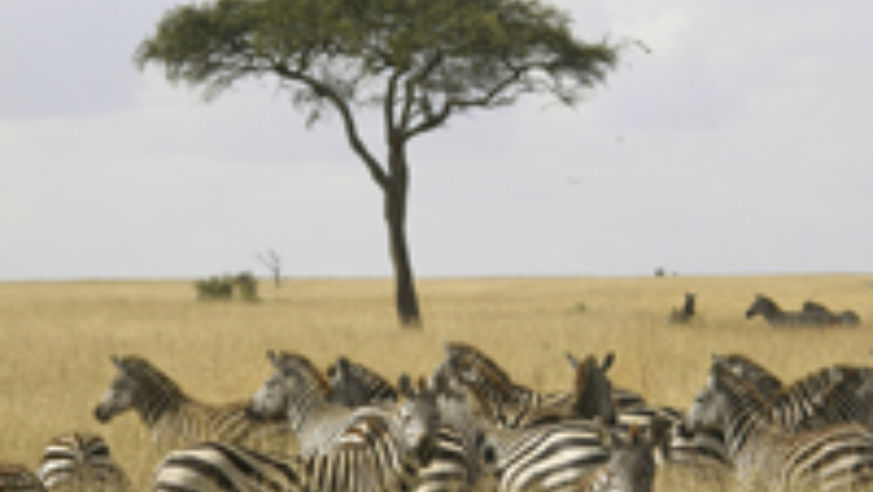 In a recent New York Times column, David Brooks reflects on a safari he went on with his family in Kenya and Tanzania. Throughout the trip, the family stayed in seven different camps. Some of the camps were fairly primitive, without even running water or electricity. Others were on the ritzy side, with pools and working showers and many eager-to-please staffers.

Guess which camps Brooks preferred? The cheaper, more basic camps. Why? The atmosphere was warmer and friendlier, and that made all the difference. At these camps, guests interacted and got to know each other -- and the camp staffers -- in ways that a luxury travel experience rarely allows for. Brooks and his family played soccer, had impromptu spear-throwing competitions, and went on mock hunts to stalk imaginary prey with the staffers at the primitive camps. They had a blast.

The ritzier camps, by contrast, were more impressive on the surface, but ultimately were less comfortable, less welcoming, less fun, and less memorable. Brooks writes:

The moral: Sometimes with travel, you can pay less for an experience you'd prefer more. Also: Almost always with travel, the best experiences are most memorable because of the people you're with as much as where you are.

Just Back From… a Safari in Kenya and Tanzania