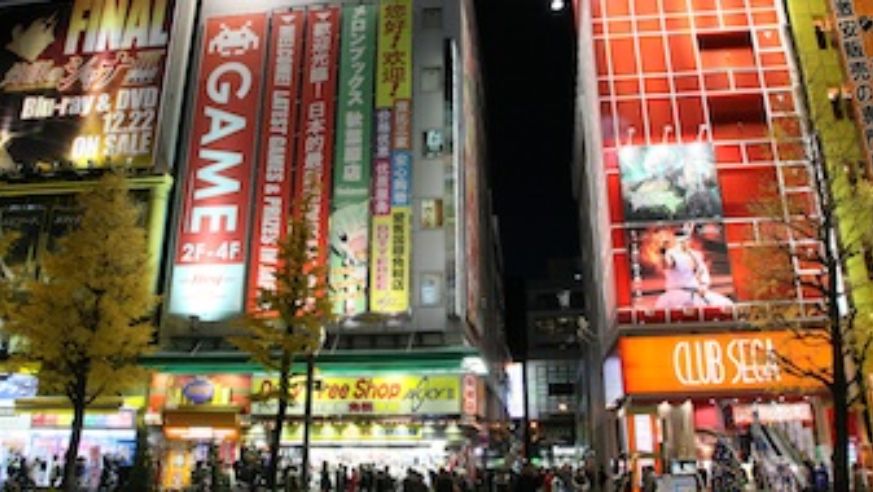 As Japan marked the one-year anniversary of the earthquake and tsunami that devastated the island nation on March 11, 2011, the country's tourism officials report that travelers are starting to trickle back.

In January 2012, Japan welcomed 700,000 international tourists, a 4.5 percent decrease compared to January 2011, according to the Japan Tourism Agency, the government's tourism promotion arm. And while the tourism numbers are still slightly down, that represents a major improvement over the 70 percent dive in tourism the country experienced immediately after the earthquake.

To mark the anniversary and the recovery efforts, the Japan Tourism Agency and Japan National Tourism Organization launched a campaign called "Japan. Thank You." It is intended to communicate the gratitude of the Japanese people for the global support it has received.

As the recovery continues, the nation is hoping that its famous cherry blossom season this spring can help attract even more international travelers. There are also numerous promotions in the Japan travel market intended to stimulate travel back to Japan.

The Japan National Tourism Organization issues regular travel advisory updates, hoping to help travelers better understand the situation on the ground in Japan, including the threat of radiation. It reminds travelers that the radiation level in Tokyo is similar to that of New York City. The organization also has a map on its website showing where the Fukushima Daiichi Plant is located in relation to other major cities across the island.

Would you still be wary of going to Japan? How come?

How travelers can help Japan recovery