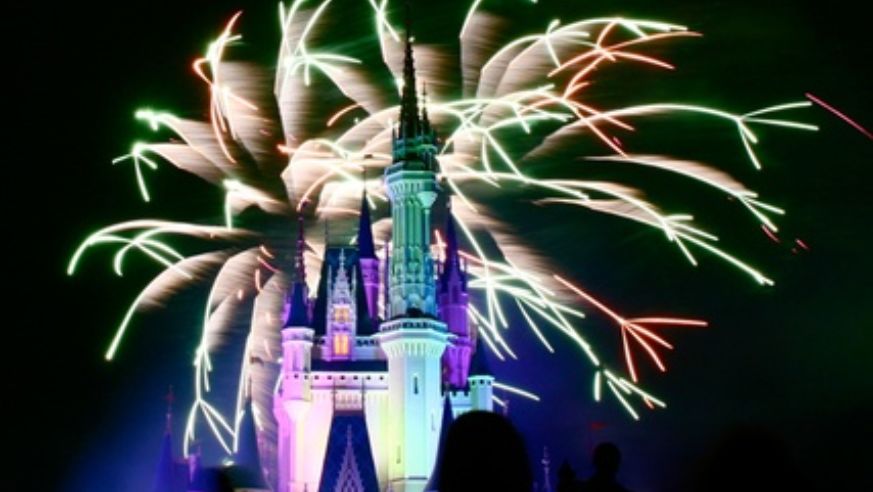 Police in Orlando recently arrested 14 people and recovered more than $1 million of merchandise in an undercover investigation involving the illegal reselling of theme park tickets.

The Orlando Sentinel reports that police busted 10 businesses located along busy U.S. Hwy. 192, which runs east-west through motel-heavy Kissimmee, just to the south of Walt Disney World. The businesses are being accused of illegal theme park ticket-resale schemes, and in total, 3,617 tickets worth more than $1 million were confiscated in the busts.

The passes don't seem to be counterfeits. Instead, the tickets for WDW, SeaWorld, Universal, and other theme parks seem to consist of unused days remaining on multi-day passes. The vendors bought these passes for pennies on the dollar, and then resold them to theme park enthusiasts eager to pay less for admissions than the price at the gate. Such buying and reselling is against state law in Florida, but the vendors were operating fairly out in the open.

What does this mean to tourists who might be interested in buying cut-rate tickets or selling passes with unused days on them?

While no small-time buyers and sellers were arrested, it's not a good idea to get involved in the theme park ticket black market. One reason why is that the parks (Disney especially) have ramped up the use of fingerprint and biometric ID scanners: If you don't match the pass's original buyer, you can be denied admission, or staffers may ask to see ID. It's also difficult to verify if a black market pass will deliver as promised: A pass may have only one day (or no days) left on it, and you could have bought it believing it was valid for four days. And since the operations buying and reselling tickets are illegal, you don't have much legal recourse trying to get your money back.

To avoid the stress, not to mention the possibility of getting ripped off, try saving money by using the many tips provided in the Disney stories linked to below.