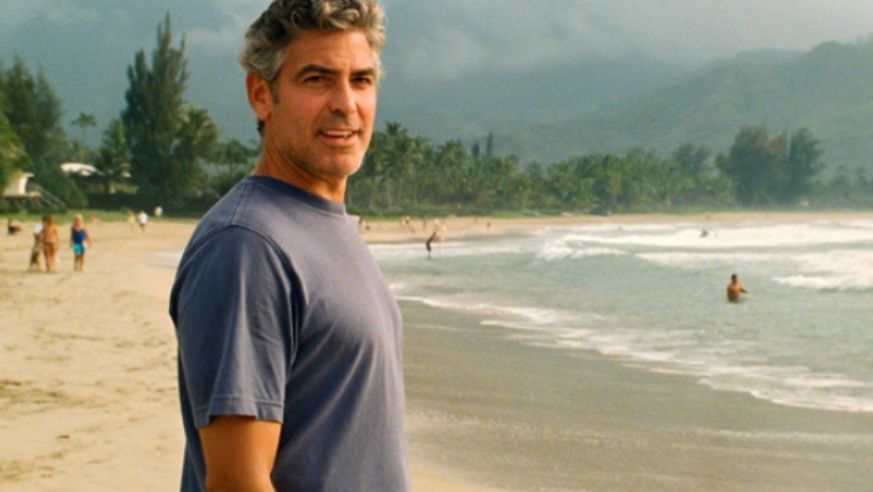 With its draw-dropping setting on a  beach in Kauai, Hawaii, The Descendants, starring George Clooney, is one of our top picks for travel-inspiring films of 2011.

In the spirit of Oscar season, we nominated six 2011 flicks that made us want to pack our bags and book a flight. (Plus: the travel deals to get you there!)

Some people go to the movies for the story or the characters. We saw The Descendants and started wanderlusting for the next available flight to Hawaii. Here, we nominate six 2011 films in Budget Travel's newly minted category of Most Travel-Inspiring Film. Plus: We've arranged a BT-exclusive Real Deal for each movie to get you going on your very own on-location vacation.

SEE PHOTOS OF THE PLACES!

The dilemma for Honolulu lawyer Matt King (George Clooney): Should he cash in and sell his family's spread of virgin sand, lush mountains, and waterfalls to developers? You'd have a hard time leaving the place too, given that the secret beaches of 3,000-acre Kipu Ranch, where part of the movie was filmed, sit on the south side of Kauai-and are only accessible by private boat.

When his son dies while hiking the 450-mile Camino de Santiago in northern Spain, Tom (Martin Sheen) looks for solace on the path his son never finished. The Camino, a medieval Christian pilgrimage route across the Pyrenees and through hamlets like Santa Marina de Valdeon, attracts a motley collection of lost souls. By the end of the road, Tom and his companions find comfort in their shared heartbreaks and challenges, and in the boundless landscape they pass along the way.

What happens in Vegas... gets repeated in Thailand. This sequel finds the bad-luck bunch headed to another wedding, this one at the luxe Phulay Bay Ritz-Carlton in tropical Krabi. Naturally, the boys (Bradley Cooper, Zach Galifianakis, and Ed Helms) stir up their usual party-hardy trouble, including an unfortunate encounter in Bangkok with a group of monks at the Ancient City's Phra Kaew Pavilion. Needless to say, it ends ugly. Fortunately, the scenery never does.

Steven Spielberg's latest is certainly truth in advertising: There's a war (WWI) and a horse (Joey) that goes off to battle, alongside the teenager who owns him (Jeremy Irvine). But the film's emotional touchstone in many ways is the Devon farm where they live. It's idyllic yet stolid, the antithesis of the horrifying battle scenes and the very symbol of what makes war worth the fight. The home is "played" by the 18th-century Ditsworthy Warren House, in South Devon's Dartmoor National Park. Appropriately enough, the British army often leases the house and surrounding moors for military training.

Rio may be kid-friendly and animated, but it follows all the romantic comedy rules, from the oil-and-water love story between two macaws to the dreamy setting. Of course our fine feathered friends live happily ever after-they've got Rio's twinkling Guanabara Bay, a blossom-filled ride on the Santa Teresa trolley, and all of Carnival playing matchmaker.

When writer Gil (Owen Wilson) wants to get away from it all, he doesn't just mean a vacation. In this Woody Allen comedy, Gil gets transported back to the Paris of the 1920s and its Lost Generation. There's nothing like chilling with Hemingway, Fitzgerald, and the bracing Gertrude Stein to cure a bad case of writer's block, though the present-day scenes at Notre Dame, Sacre-Coeur, and Versailles provide their own kind of moveable feast.