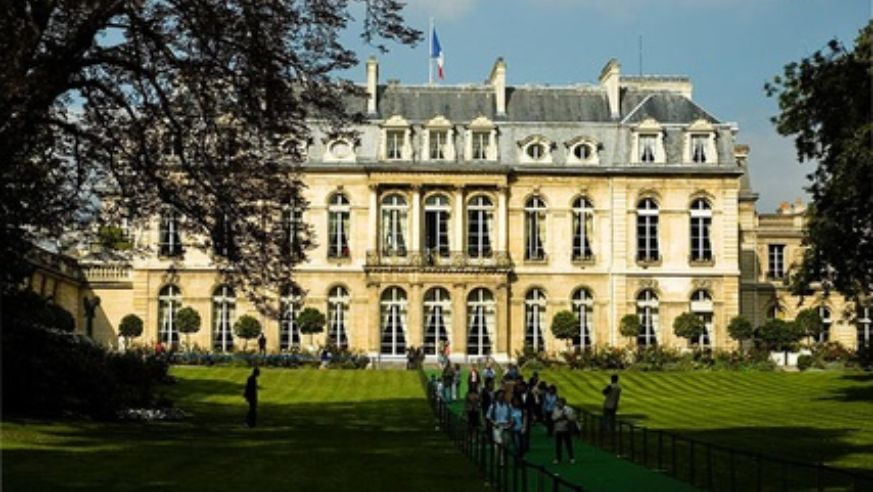 The city's premier jazz festival takes place every fall in and around the Parc de la Villete (19th arrondissement). The 2010 lineup includes Afro-Cuban stars Chucho Valdés and Archie Shepp, proto-rap pioneer Gil Scott-Heron, and some high-energy Klezmer from David Krakauer and SoCalled. Ticket prices begin at €12 (about $15), and the full program of events can be found here.

During one weekend every year, hundreds of Paris museums and monuments open up for free and host special events for the public. Crowds flock to peek behind the curtain at the presidential palace (Palais de l'Elysée) and hundreds of other monuments. The official website, which includes events in cities across France, is hard to navigate, but you'll find a program of events organized by arrondissement here.

This annual literary festival celebrates authors from all over the Americas and features some very special readings. Many are just outside of the city in Vincennes (near the classical music festival listed below), but you'll find one of the best around the corner from the Eiffel Tower: Richard Russo at the American Library on September 23. The full program of events is here.

The east side of Paris has the city's highest concentration of working artists, and the last weekend of September promises to open the doors to their studios. This annual event provides a good excuse to ramble through the Ménilmontant neighborhood near the Père Lachaise cemetery. Stop by the organizers' office at 43 rue des Panoyaux (20th arrondissement) to pick up a map of participating studios, or visit the website for more information.

While techno music isn't every traveler's cup of tea, watching this annual parade is a fun way to witness what French youth culture looks like today. Traffic will be blocked for hours on this Saturday afternoon while thousands of young people dance in the streets. To catch a glimpse, line up along the parade route somewhere between its starting point at Denfert-Rochereau around noon and its final destination at Bastille at 8 p.m.

Bonus: two August events that are continue through September:

This festival picks up where the Cinéma au Clair de Lune leaves off, screening free outdoor films in the Parc des Buttes Chaumont (19th arrondissement). The format for this one is short films, which are screened each night at 10 p.m. following free concerts that begin around 7:30 p.m.

Free classical music concerts take place every Saturday and Sunday afternoon in the beautiful Parc Floral. This flowering garden inside the Bois de Vincennes (12th arrondissement) is a great place to picnic with friends before and during the performance. Entry to the Parc Floral is €5 (about $6.50), but the concerts are free.