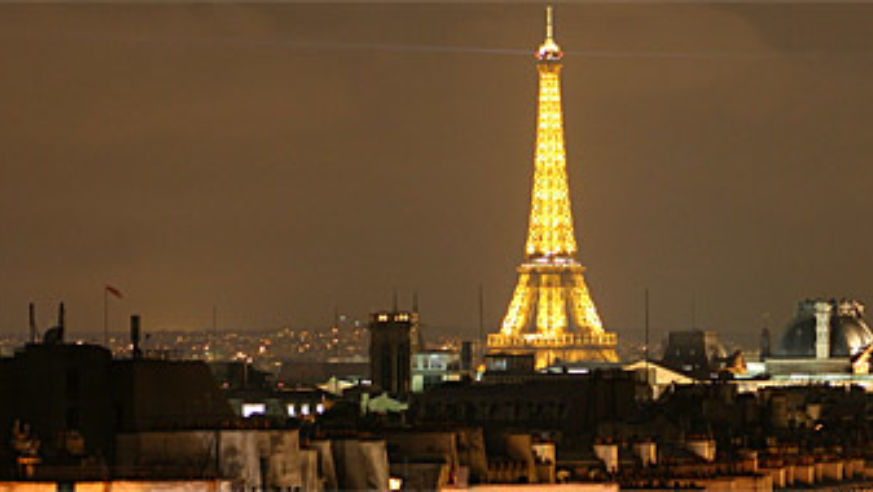 The post-summer rentrée (think "back to school" for grown-ups) is in full swing, with crisp autumn air and a slate of cultural activities. Some of the best are even gratuit. Here's my selection of the top five free events in September.

Author of the hit memoir A Heartbreaking Work of Staggering Genius and the heartbreaking Katrina expose Zeitoun, Dave Eggers will be speaking to an undoubtedly overflowing room about Sudan and his recent book What is the What. The reading begins at 5:30pm, but come early if you want to get anywhere near this philanthropic indie publishing marvel. shakespeareandcompany.com, 37 rue de la Bûcherie, 5th arrondissement, 011-33/1-43-25-40-93.

Bumping up against the Techno Parade is perhaps the most efficient way to understand youth culture in France today. This annual parade winds slowly from Denfert Rochereau (14th arrondissement) at noon to Bastille (11th arrondissement) at 8pm. Traffic is blocked for hours while thousands of young people dance to electronic music in the streets. Can't imagine it? Click here to watch a video here that I made at last year's parade.

A good number of French historical monuments are not open to the public…except for one weekend per year. The Journées du Patrimoine (Heritage Days) on September 19–20 will find hundreds of museums and monuments opening for free and hosting special events for the public. These include the presidential palace (Palais de l'Elysée), the Senate building (Palais du Luxembourg), City Hall (Hôtel de Ville), and many more. I'll be writing more very soon about my favorite picks, but here's a list (in French) to get you started.

One of the first visual art events for this year's Fesitval d'Automne (fall festival) is happening at the CENTQUATRE, a sprawling mortuary complex turned arts center. Rondinone's How does it feel? exhibition combines architecture, voices and neon lighting "to create a kind of sanctuary, both intimate and monumental" (11 bis rue Curial, 19th arrondissement). Slightly less morbid, the artist's Sunrise East installation in the Tuileries garden features a series of totem-like figures, each representing a month of the year (quai des Tuileries, 1st arrondissement).

Gardens are a year-round draw in Paris, but this annual festival finds them buzzing with much more than bees. In addition to workshops and tours, you'll find free outdoor concerts taking place in some of the city's most flowery spaces. There's jazz manouche in the panoramic Parc de Belleville (19th arrondissement), classical music in the Parc Floral (12th arrondissement), and much more. Consult this online program for the full list of events.

This free and fascinating exhibit about the career and personal life of Gustave Eiffel has been extended and is now running through September. As I wrote about here, this show is part of the city's celebration of the Eiffel Tower's 120th birthday. Place de l'Hôtel de Ville, 4th arrondissement.