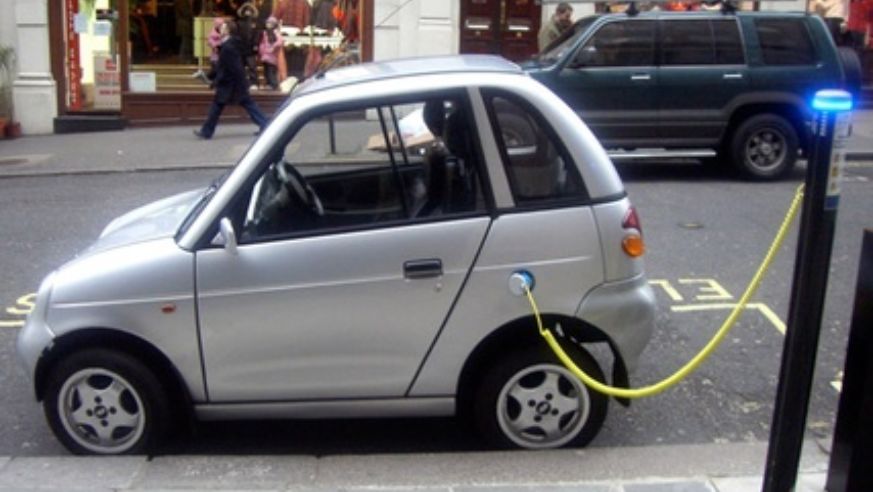 Following in the tracks of Velib', the wildly successful bike sharing program (that still isn't accessible to most Americans), the city of Paris is moving forward with a car sharing program called Autolib'.

By the end of 2010 (which in "French time" means mid-2011) the mayor's office is planning to deploy a fleet of 2,000 electric cars that drivers will be able to pick up and drop off at rental/recharging stands around the city. If it works, Paris would be the first major city to offer such a service, one that could reduce carbon dioxide emissions by 22,000 tons a year.