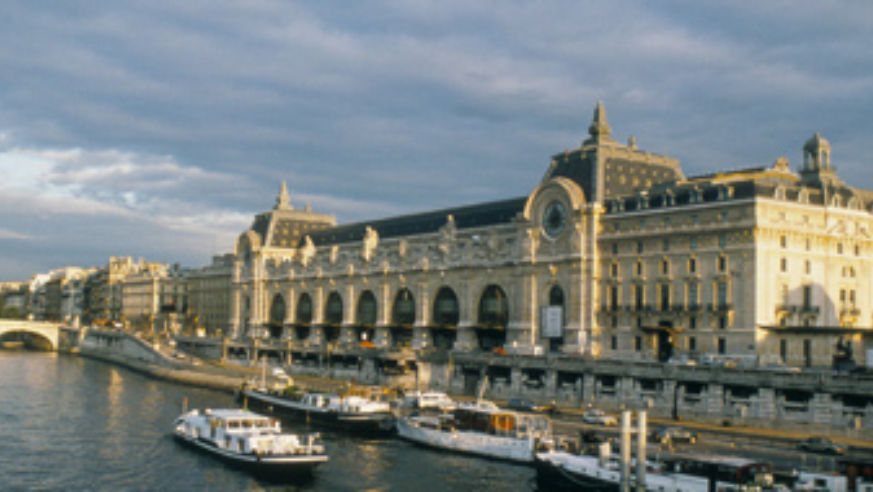 Jean François Tripelon-Jarry/Courtesy French Tourist Board
The left bank of the Seine, with the Musée d'Orsay in the background

Ever since 2002, when the City of Light first introduced Paris Plages—three Seine spots transformed into riverfront beaches every July 20 for a month—Mayor Bertrand Delanoë has been rallying the French capital to expand on the program's popularity for a "reconquest of the banks of the Seine."

His idea? Ban cars from a 1.2-mile stretch of expressway on the left bank, reaching from the Musée d'Orsay to (nearly) the Eiffel Tower. This July, Paris's city council votes on the ban, which would go into effect in 2012. Permanent foot and cycle paths would be installed along with 35 acres of new cafés, parks, sports facilities, and floating islands—complete with palm trees.

Not surprisingly, Parisian car and taxi drivers are furious about the plans. About 30,000-plus daily expressway drivers will be displaced.

To test out the car-free experiment, the city has been closing the left bank expressway every Sunday for the past several years, with much acclaim from pedestrians who enjoy the respite from vehicles. What's your reaction to the possible car ban?

Meanwhile, don't wait until 2012 to have some fun along the Seine. There are urban beaches to check out in late July and early August this year.

Up All Night in Paris: The Nuit Blanche art party