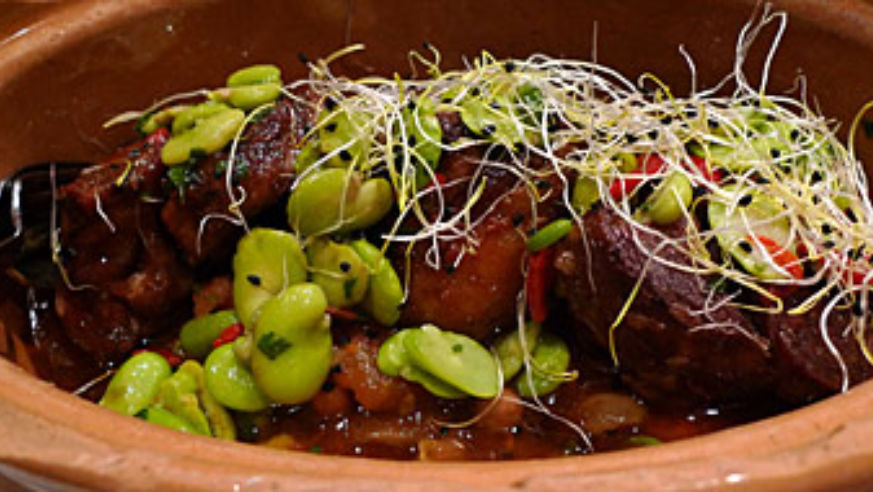 You may have heard that the sales tax (TVA) for French restaurants was recently slashed, dropping from 19.6 percent to 5.5 percent on July 1.

Does that mean that prices have fallen in eateries across town? Sadly, no. Only some restaurants—not all—are passing on the savings to customers.

Unlike the sales tax you see on most American restaurant tabs, the French TVA is largely invisible to consumers. The tax is included in the price of each item. And rather than pass the savings on to customers, many restaurant owners are keeping their prices the same—and keeping more of your money.

Some of that money will be used to hire additional staff or complete renovations. Some of it will simply help restaurants, who are struggling in this recession, to keep from going under.

Price reductions are varied but underwhelming. Mom and pop bistros are discounting more modestly than Applebee's-type franchises, some of whom (Hippopotamus, Bistro Romain) are trying to lure new business with splashy ads about their falling prices.

The Secrets of Paris site noticed "a big sign promoting lowered prices at the Ristorante Bottega aross the street from me (the same group as Bistro Romain and Léon de Bruxelles)," but blogger John Talbott wrote that "two chefs I've talked to, both before and after July 1st, said they were just trying to hold their own, keeping costs down, not increasing prices, trying to hire a sous-chef and praying."

For my part, I've seen the plat du jour at Mon Vieil Ami drop in price from €15 to €13, and (at the other end of the price spectrum) the special-occasion lunch menu at l'Arpège has dropped from €130 to €120. These reductions are hardly impressive, but we're hoping that the lower tax means means restaurants will be unlikely to raise their prices anytime soon.

Which Paris restaurants are open in August?