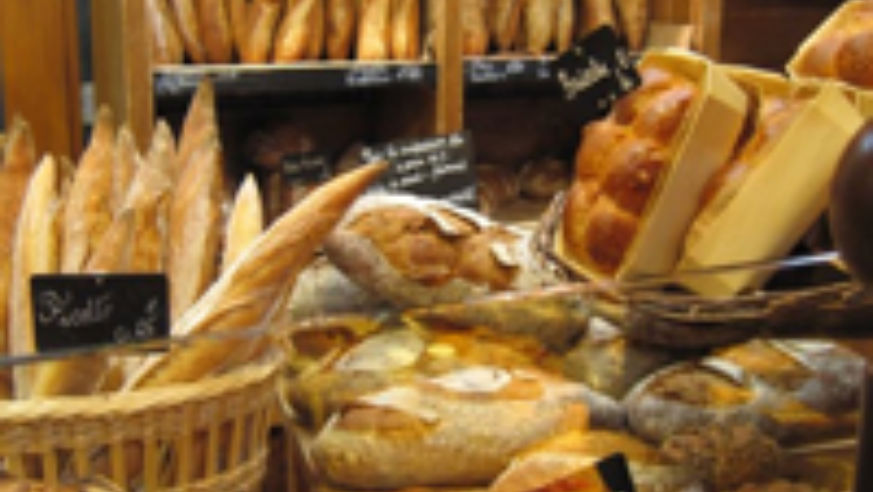 The baguette—created here in Paris in 1830—is taken very seriously by locals. So much so that there's a contest organized by City Hall every year to name the best loaf.

Bodian beat out more than 160 other bakers to win in 2010, garnering a cash prize of €4,000 and a contract to keep President Nicolas Sarkozy in baguettes throughout the coming year.

Watch this blog for more on Bodian's winning baguette, plus a guide to our favorite prize-winning Paris bakeries. An in-depth report on the competition and its winners will be posted very soon. In the meantime, check out this account of the event from Phyllis Flick, an American food writer who participated as a judge in this year's Grand Prix baguette competition.