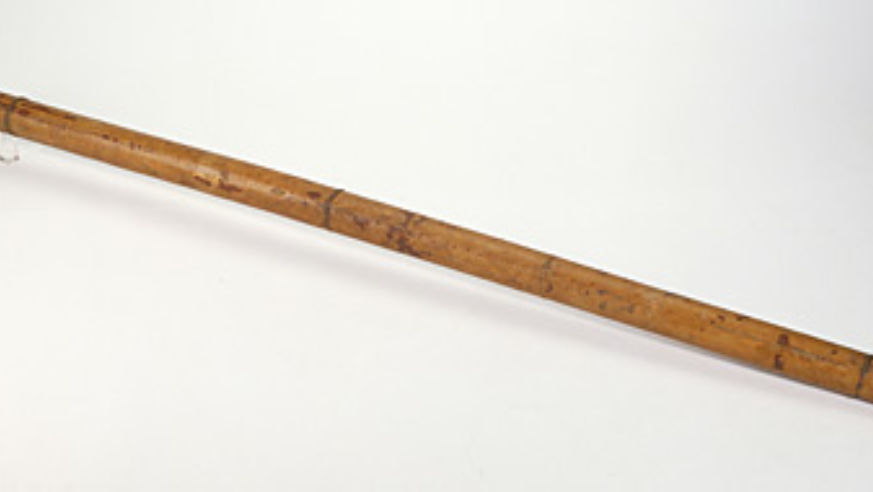 If the phrase "science museum" makes you think of test tubes and static electricity, Philadelphia's Franklin Institute is ready to broaden your mind. Two of its new exhibits will have visitors contemplating a scientific artifact that changed history—a telescope made by Galileo himself—plus the biology and sociology of race.

The Franklin is going to host many rare artifacts on loan from Florence's Instituto e Museo di Storia della Scienza. Artifacts such as Michelangelo's drawing compass and a ninth-century astronomical calculator tell the story of how the powerful Medici family’s patronage and advocacy prompted artistic and scientific leaps. The interactive part of the exhibit lets visitors see with their own eyes what it was like to make discoveries in 1609, as Galileo did.

The exhibit, "Galileo, the Medici and the Age of Astronomy" is on display from April 4 through September 7, after which many artifacts, including Galileo’s telescope, will not be leaving Italy again. Philadelphia is the only stop that the telescope is making in the U.S.

Visitors who note the exhibition's European style might suppose it's because Florence and Philadelphia are sister cities. Indeed, Florentine watchmakers Officine Panerai and the Medici Archive Project helped to create this event. The artifacts reflect the values of the Renaissance, where the tools of science were often ornately and elaborately decorated.

Another exhibit arriving May 23 at The Franklin will have visitors looking not to the past or to the stars, but at contemporary society and their own identities. In "RACE: Are We So Different?" visitors will be asked this and many other questions through video installations and interactive exhibits on display through September 7th.

Sponsored by the American Anthropological Association, this touring exhibition combines history, science and lived experience, challenging visitors to get into the subtleties of race, even using things like census questions from around the globe.

Budget Travel may have already give you 25 reasons to love Philly, but it can't hurt to have some science to back it up.