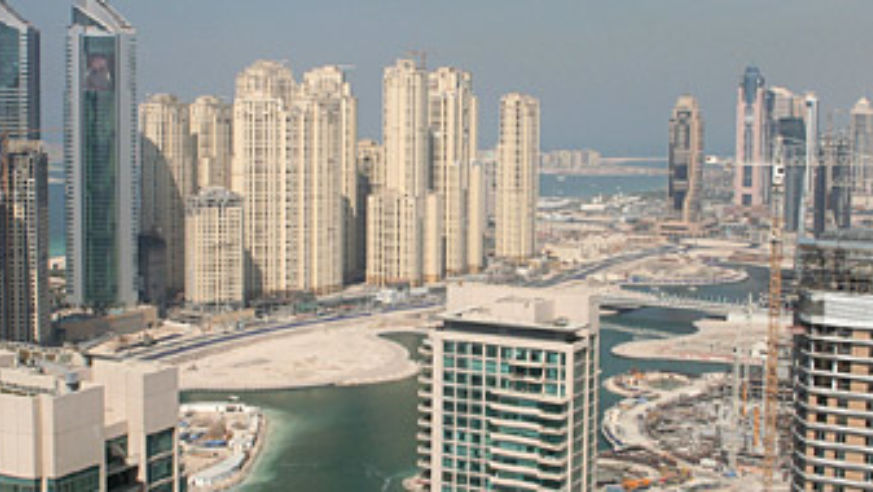 In a move so shameless I wish I'd thought of it myself, professional traveler/TV host Leon Logothetis fought against the post-Thanksgiving doldrums of the Los Angeles Times with a "special package" listing five cities he found particularly overrated. Athens, Paris, Prague, Dubai, and Moscow all get slammed—often for their residents' poor social skills. And rain. Seriously.

Predictably, the comments are as cranky and funny and anecdotal and unfair as the article itself. Here's a sample:

What places would you put on your own shortlist of the overrated? And (just as important) which do you think aren't overrated at all?