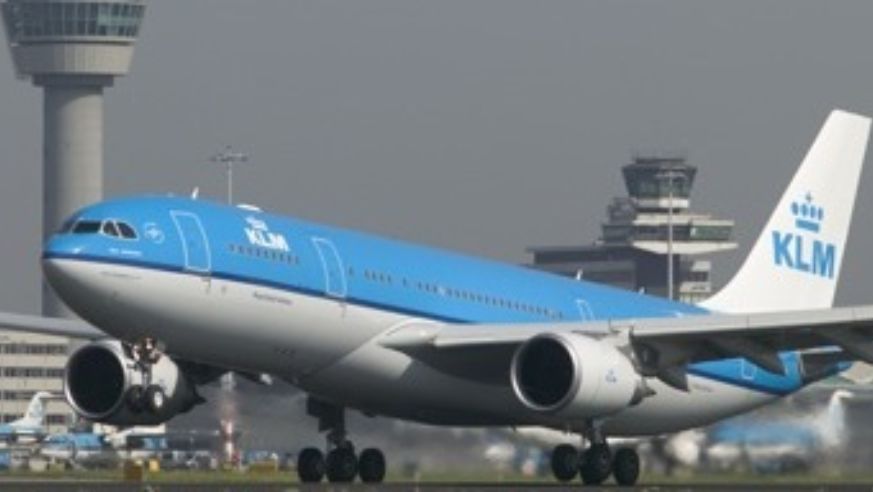 KLM Royal Dutch Airlines is rolling out a new service whereby passengers will be able to use Facebook or LinkedIn as social seating tools.

The airline said the tool will be called "meet & seat" and will be available through Facebook and LinkedIn, but not Twitter.

According to KLM, the new tool will launch at the beginning of next year, but the airline didn't provide a specific launch date. It also did not reveal too many additional details as to how the tool will work, but CNN reported that the idea is for travelers to look at people with similar interests and then book a seat.

Both passengers have to sign up to use the tool in order to make coordinating seat assignments.

KLM told CNN that the service is not intended to be used as a dating tool (insert skeptical raised brow).

Already, most airlines allow passengers to log in online or at the airport, see a seat map of the aircraft and choose their seat preference based on what's available.

Purportedly, this would be a way to find out a bit more about the other people on the same flight.

On the one hand, depending on the length of the flight, these are the people you might be spending upwards of several hours sitting inches away from. So, maybe making a more concerted effort at choosing these too-close-for-comfort seatmates through social media networks isn't a bad idea.

On the other hand, knowing that you chose each other to sit next to could be awkward, no? Would you rather have more control over whom it is you sit next to or leave your seatmates to random chance?

65 New Ways to Get Away This Season