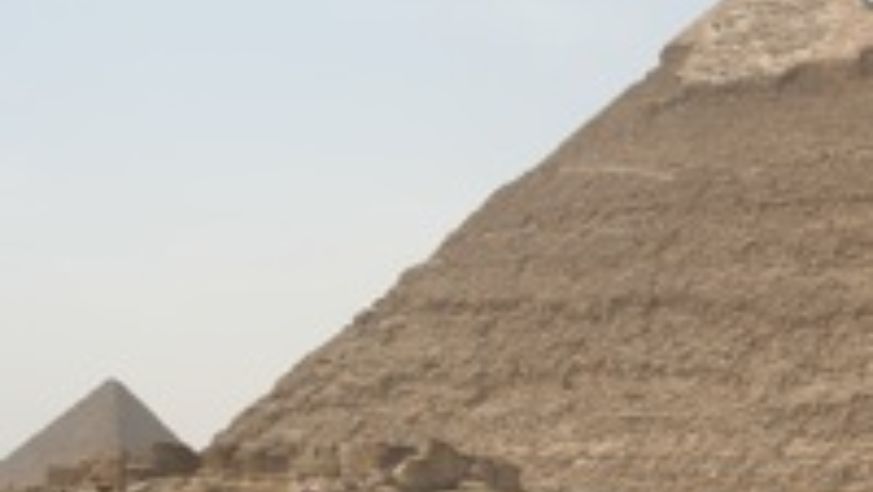 As the Muslim Brotherhood gained considerable ground in the final phase of Egypt's parliamentary elections last week, questions remain about how the group's Islamist stance will impact the country's policies and subsequently its allure as a tourist destination.

Last month, news reports surfaced of a Muslim Brotherhood candidate's vision for tourism, one in which tourists don't drink alcohol or sport bikinis. But this week, the Muslim Brotherhood's Freedom and Justice party said it will work to help not hinder Egypt's tourism industry, Reuters reported.

The comments bring to light the question of how tourism policy might be interpreted by the Islamist group in a country that relies so heavily on tourism after a debilitating setback in 2011.

Egypt's tourist industry came to a grinding halt in 2011 in the wake of the at-times violent and deadly Jan. 25 revolution, which resulted in the ouster of former president Hosni Mubarak. The country welcomed about 54 percent fewer U.S. tourists in 2011 compared to 2010, according to Mohamed Hegazy, acting director of the Egyptian Tourist Authority in New York, on a call from Cairo last week.

Asked if the likely dominance of the Muslim Brotherhood's Freedom and Justice party in Egypt's newly forming government would have an impact on tourism, Hegazy responded, "I don't think so, because business is business and economy is the economy. Tourism is one of the main factors in the Egypt economy, it represents 11.5 percent of the Egyptian income. So, I don't think so."

Meanwhile, Egypt's once thriving tourism industry is attempting to rebuild itself in 2012. But the ongoing political uncertainty as Egyptians head to the polls to elect a new government — a process that will last at least into June when the presidential elections are slated to take place — continues to make the destination a difficult sell for some.

When Will Egypt Be Back On the Tourist Map?