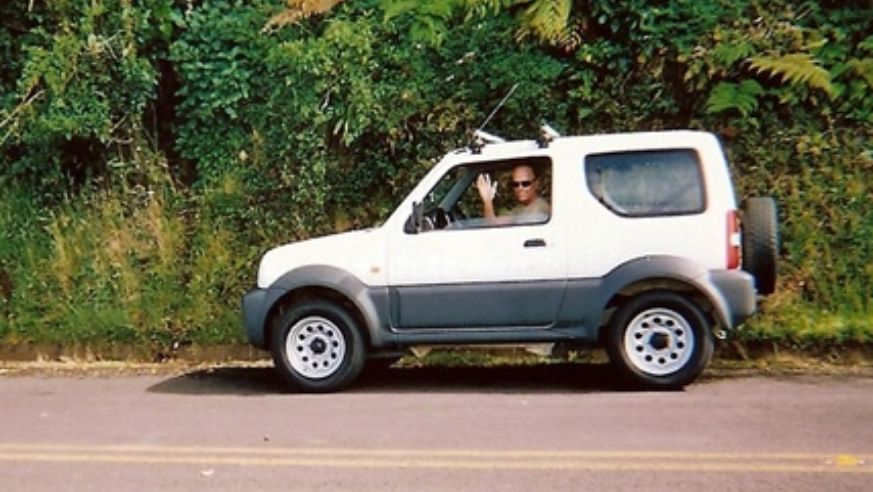 In the past year, rental car companies have sold more than 400,000 vehicles in the used car market, creating an artificial scarcity. They're now able to jack up prices to pretty much whatever they want. The New York Times Practical Travel columnist Michelle Higgins has the scoop:

In May, the average rate for a weekly airport rental of a compact car booked seven days in advance was $346, up a whopping 73 percent compared with $199.65 for the same month last year, according to the Abrams Consulting Group, based in Purchase, N.Y., which tracks rental rates.

So what is a traveler to do?

• Search beyond the major name companies. Metasearch giant Kayak covers all the major car rental companies along with a broad array of mom-and-pop operations, the latter of which may rent cars for less because they don't spend money on large national marketing efforts. Other travel websites are known to overlook these smaller operations.

• Consider Toyota. You may not realize that many Toyota dealerships also rent cars. Some will even deliver the cars to your hotel for free pick-up. Find a list of dealerships that rent at toyota.com/rental.

• Skip the airport rental car counter and head straight to your hotel. Then rent from a company near your hotel. Rental car locations in downtown and suburban destinations usually charge lower rates than airport rental car counters do. That's partly because airports charge high taxes and fees. In the U.S., concession fees can add between 9 and 11 percent to your bill. In Europe, aiport taxes may add up to 19 percent at major airports, such as Frankfurt, Germany. So to get to your hotel, hop that free hotel shuttle or opt for cheap public transportation. And if you're heading to a hotel in suburban America, consider using a cab to get there and then renting from Enterprise, which will deliver the car to you at the airport and let you drive it back to the airport when you're finished at no charge. Plus, Enterprise covers about 90 percent of the suburban U.S., which is more than the other national chains.

• Try a blind-booking site like Hotwire or Priceline, which offer cars only from a handful of top national chains. Pre-pay your booking, and you'll save up to 40 percent. The catch? If you cancel your trip, you'll be out the money.