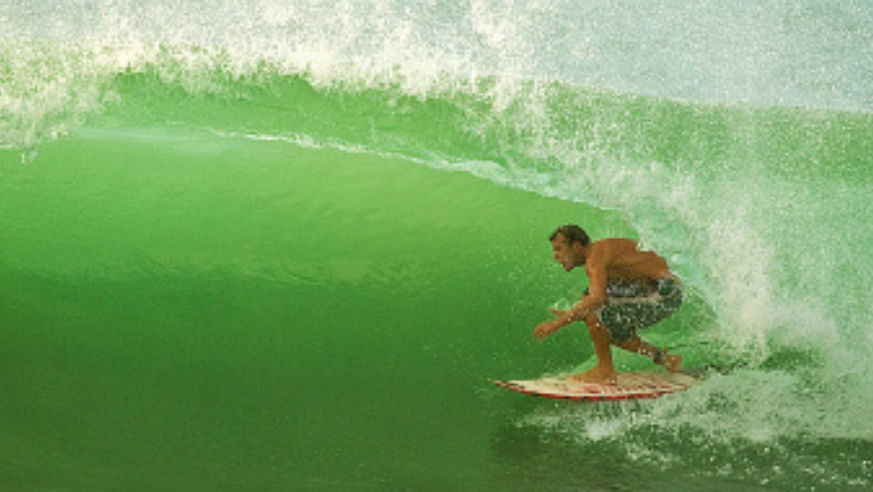 Americans will continue to travel this summer, despite the dire predictions of some overheated "experts" on cable TV news.

After all, we've been through this before: In July 2008, America faced record high gas prices of $4.11 a gallon. Official surveys after-the-fact found that Americans still hit the road and took to the skies throughout that summer.

This summer, it's reasonable to expect that Americans will once again be determined to take their hard-won vacations, despite their (totally understandable) grumbling about high gas prices. For more on economic studies that prove this point, see "Rising Gas Prices Don’t Actually Affect Americans’ Behavior" in the New York Times Magazine today.

Nevermind the nattering nabobs of negativism—who today are citing unscientific predictions that everyone's going to stay in their backyards this summer and play with their Slip n' Slides.

C'mon. Americans love their vacations, and they'll find creative ways to take them despite the rise in gas prices. All that will change this summer compared to some years ago is where Americans will go (namely, to destinations that are cheaper to reach) and how they will travel (more affordably, natch).

Here's some fresh data to prove that summer travel will remain strong this year. It comes from booking engine Kayak.

The most searched for US destination for summer 2012 travel is Las Vegas, while Los Angeles had the largest increase in search share year over year. Searches on Las Vegas are up 20 percent, compared with last year, while searches on L.A. are up up 22 percent.

Travelers are turning their eyes south as well, with Caribbean resorts seeing a lot of interest despite the expected summer heat. The country receiving the most interest is the Dominican Republic. Kayak's seen a 15 percent spike in searches to the country's main hotspots of Punta Canta, Puerto Plata, and Santo Domingo.

Further south, the Central American countries of Belize and Costa Rica continue to receive interest from American fliers. Searches for summer travel to Placencia, Belize are up 83 percent, while major Costa Rican resort towns are seeing spikes of interest of between 20 and 30 percent, says Kayak.

Americans are looking west, too, with jumps in searches on Kahului, Hawaii (up 19 percent) and China—with Shanghai up 28 percent in search volume and Beijing up 16 percent.

The gains are at the expense of interest in Europe's major cities, which all saw severe declines in interest. The company's data is from travelers' searches in January for trips this summer that include a Saturday overnight stay, with "summer" being defined as between Memorial Day and Labor Day.

Back in the States, there are a lot of deals to be had. Hotspot Las Vegas has plenty of offers, such as a package for airfare-plus-three-nights-at-the-Mirage-right-on-the-Strip, from $402. (Totally affordable!) There's also plenty of interest in San Francisco (up 14 percent), with lots of hotel offers available.

Is it just me, or do some cable news TV people need to take a vacation?