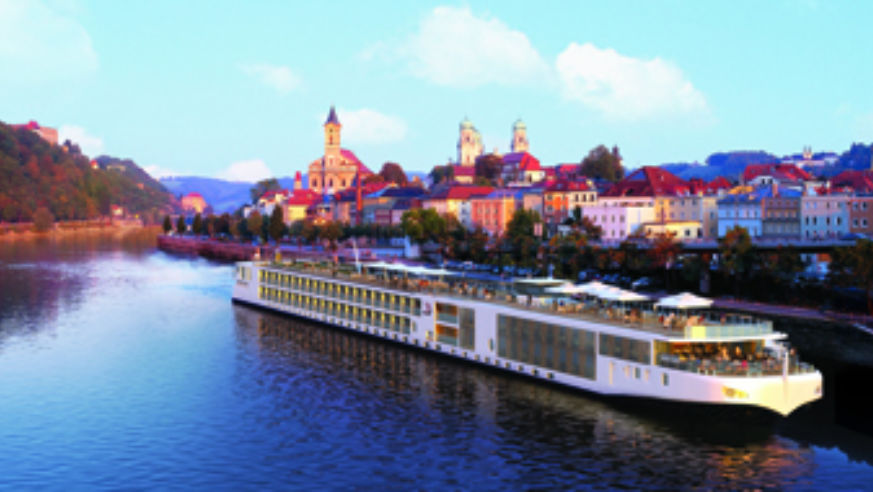 In the past 10 years, the number of passengers taking river cruises has grown by 15 percent, and while the overall numbers (261,000 annually) pale in comparison to ocean cruising (10.7 million annually), the numbers of big-boat cruisers have only grown by 5.4 percent, according to Cruises Line International Association.

I recently had the chance to meet and talk with Torstein Hagen, the Chairman of Viking River Cruises, which won our annual Readers' Choice Award in 2010. (The 2011 poll is currently live through April 15 and you can cast your vote here; Viking is currently coming in second to Avalon Waterways.)

As ocean cruises have added on more and more services for customers (water slides, ice bars, zip lines), river cruises have had to be more selective with their offerings. On a 95-cabin boat there's only so much space, and there are very strict limitations in terms of length and depth. "We don't try to be everything to everyone," Hagen told me. (Viking, however, is forging a new path in 2012, with four new boats, the Longships, that have 200 square foot balconies attached to each and every cabin—an innovation in the river cruise world).

More central, perhaps, to the increasing appeal of river cruises is the true all-inclusive nature of the pricing structure. While ocean cruise lines sell their itineraries at a low cost, once you're aboard, you'll be upsold on everything from coffee beverages to merchandise. (The one exception is Royal Caribbean, which is now selling an 'all you can drink' cruise.) Meanwhile, a higher ticket price for a river cruise doesn't have any surprises: fuel surcharges, WiFi, daily shore excursions—they're all included.

When I asked Viking's Hagen if you could pick up your own bottle on one of your daily walks about a picturesque European town and bring it to dinner, he acknowledged that there technically is a $6 corkage fee, "but you'll never actually get charged. In fact," he said, waving his hand toward Richard Marnell, the Senior Vice President of Marketing for Viking, "let's just do away with that once and for all. Done!"

If you haven't yet voted for your favorite River Cruise Line, you can do so here.