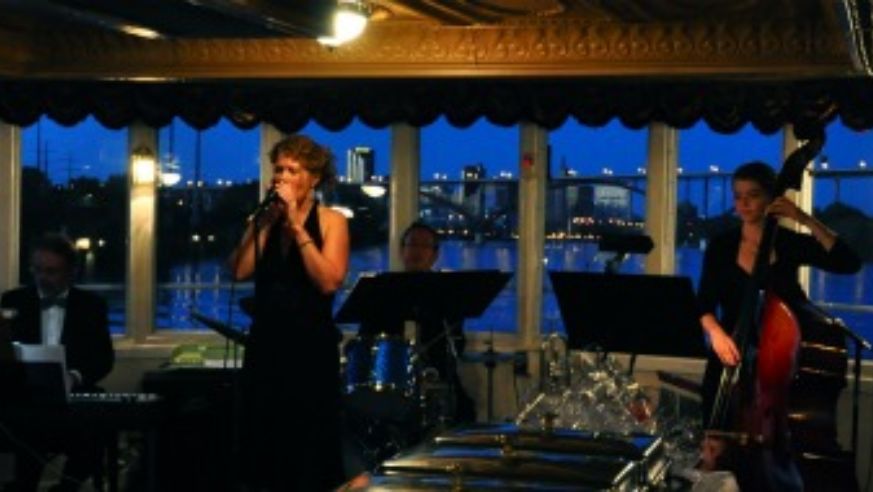 This year, river cruising returns to the Mississippi River in a big way. Since 2008, river cruises on the Miss have been nearly non-existent. But recently three companies have brought the concept back to life, launching new and refurbished ships on a broad array of Southern and Midwest routes.

In April, an American Queen paddleboat will resume service, carrying up to 436 passengers. In more good news, its owner The Great American Steamboat Company, announced this week that construction has started on a 150-passenger paddlewheel ship. One sample deal is a 6-night voyage May roundtrip from New Orleans, plus 1 hotel night, from $1,695 per guest. greatamericansteamboatcompany.com

In August, American Cruise Lines' new 150-passenger Queen of the Mississippi will introduce a range of cruises, with a few lasting up to 14 days and sailing up to St. Paul, Minn., or Pittsburgh (via the Ohio River), and typically starting in Memphis. It’s been 15 years since the last new ship came into service on the Mississippi. americancruiselines.com

Give credit where credit is due: This trend in Mississippi cruising was kickstarted last year by Blount Small Ship Adventures, which ran three departures on the 96-passenger Grand Caribe. This year, the company is back, offering double the number of cruises over last year. One current offer is for a twelve-day cruise from New Orleans to Nashville, from $3,699 per couple. blountsmallshipadventures.com