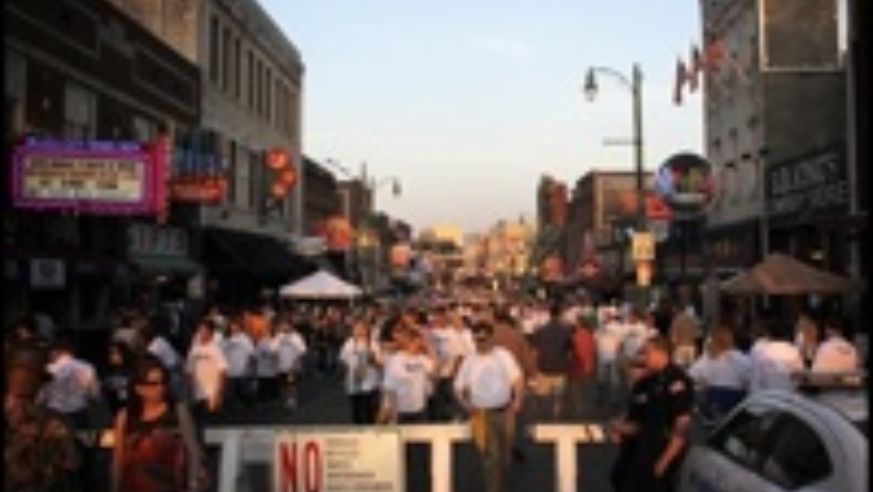 As a rain-bloated Mississippi River threatens to spill into more towns along its banks, water levels on Europe's Rhine River have dropped to 18-month lows, potentially impacting river cruise itineraries there.

Tourism destinations along the Mississippi this week are assuring visitors that their sites and attractions are not underwater.

"Graceland is safe. And we would charge hell with a water pistol to keep it that way and I'd be willing to lead the charge," said Bob Nations Jr., director of the Shelby County Emergency Management Agency.

Elvis Presleys's home, the Graceland mansion, is in Memphis, Tenn., where the Mississippi River crested on Tuesday. But the Memphis Convention and Visitors Bureau said that only one downtown attraction has been affected by the high water, Mud Island River Park and Museum, which is temporarily closed due to the lack of road access.

Further downriver, "New Orleans is not subject to the type of river and tributary flooding seen along other parts of the Mississippi River due to the extensive water diversion systems that guide high river waters away from New Orleans," the New Orleans Convention and Visitors Bureau assured visitors.

When there is "flooding from a river like the Mississippi, probably the best place in the country to be is Baton Rouge and New Orleans," said Stephen Perry, president and CEO of the New Orleans CVB.

Meanwhile, in Europe, the Rhine River could use some of the Mississippi's overflow.

Water levels on the Rhine have dropped to their lowest levels in 18 months and are threatening to fall further, according to a Bloomberg news report. Consequently, river cruise companies are having to come up with contingency plans in case the waters don't rise soon.

Avalon Waterways, which is christening its new Avalon Panorama ship this weekend, had to send guests and media invited to the christening ceremony and inaugural "Romantic Rhine" cruise from Frankfurt to Amsterdam a "Plan A," and a multi-pronged "Plan B," dependent on daily monitoring of water levels.

Other river cruise operators are also monitoring the situation, but haven't altered itineraries yet.

"Starting today, there is rain in the Alpine region, which feeds the Rhine," said Rudi Schreiner, president and co-owner of Ama Waterways. "The forecast for the next seven days looks very wet and hopefully the situation will improve."

If and when river cruise ships can't navigate portions of a river where the water level creates a problem, river cruise operators get creative to make sure that passengers can continue on their planned itinerary.

"A few years back, we had a high water situation on the Danube and two of our ships were stopped at the Deggendorf Bridge in Bavaria. So, we performed a 'ship swap.' We simply moved guests and their belongings from one ship to the other, turned the ships around and both continued on their journeys as per normal," recalled Guy Young, president of Uniworld River Cruises.

"Fortunately, the rivers of Europe are highly controlled through a series of locks and dam," explained Young. "Fluctuations in river water levels that impact the operation of passenger ships are therefore quite rare."

River Cruises: Into the Heart of Europe