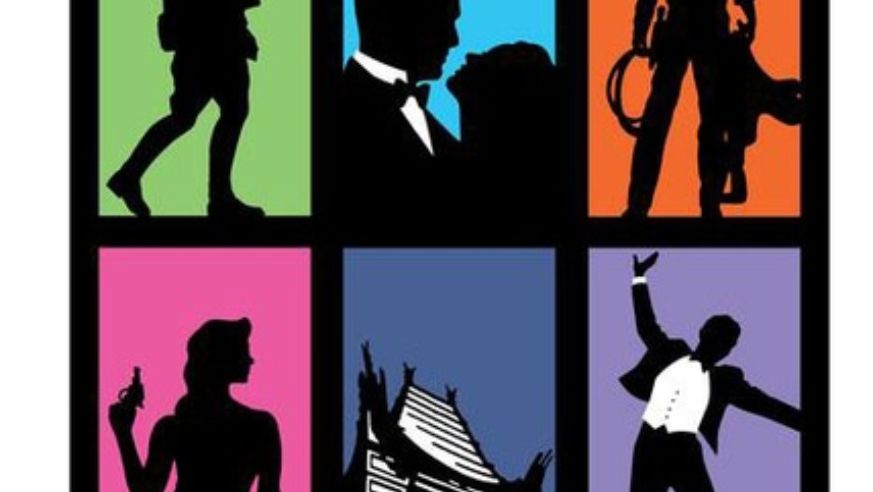 Since March 3rd, the Turner Classic Movies Road to Hollywood Tour has been traveling across America, giving audiences the chance to view their favorite classic films and meet the stars who made them.

Tickets are free but limited to a first-come first-served basis. Just click on the movie you want to see and download your ticket from the website.

The Road to Hollywood Tour culminates in the TCM Classic Film Festival in Hollywood, California, from April 28th to May 1st.

There are still a few stops to go from now through April 21st. The Birds will be shown at the Hi Pointe Theatre in St. Louis, MO, on Monday, April 4th, and at the Cinema Arts Theatre in Huntington, NY, on Wednesday, April 13th. Both shows begin at 7:30pm with an appearance by the film's star, Tippi Hedren.

On Saturday, April 16th, Rio Bravo will be shown at the Paramount Theatre in Austin, TX, with a special appearance by Angie Dickinson. Elmer Gantry will be shown at the Castro Theatre in San Francisco—with special guest Shirley Jones—while the American Cinematheque at the Egyptian in Hollywood will feature From Here to Eternity on Thursday, April 21st with an appearance by Ernest Borgnine. All shows begin at 7:30pm.

Personally, I think more classic films should be put back into theaters every now and then, just to give another generation the chance to relive the cinema magic. I still remember seeing Gone With the Wind in theaters when the film celebrated its 60th anniversary in 1999. I was in the seventh grade and we had been studying the Civil War in school. My parents had shown me the movie at home, but everything was so much more powerful on the big screen. I can't even begin to imagine my reaction if Clark Gable or Vivien Leigh had been there to talk about their experiences in the film.

What classic films would you like to see on the big screen? Will any of you be going to the films on the Road to Hollywood Tour?

My love/hate relationship with in-flight movies

What is your favorite travel book?