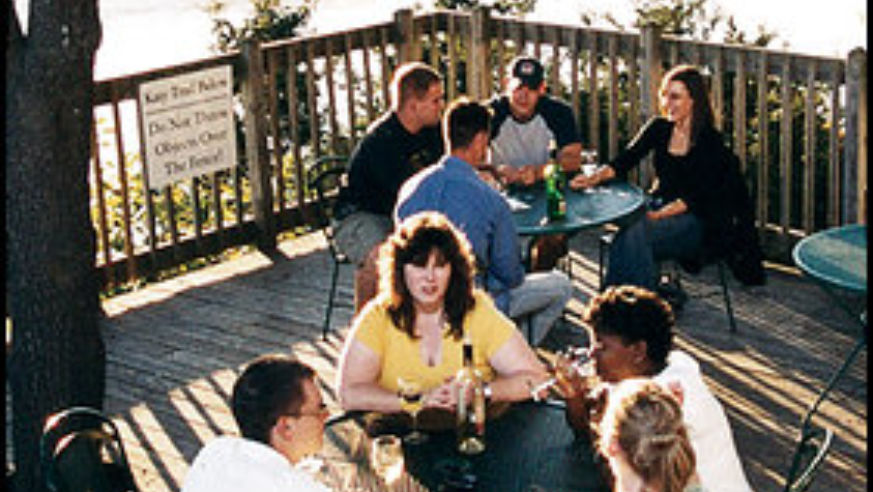 In 1986, a stretch of the Katy Railroad was shut down, and Rocheport appeared to be doomed. But 10 years later, the Katy was reincarnated as the longest rails-to-trails conversion in the U.S.A. Each year, 350,000 hikers and bikers pass through Rocheport--in central Missouri, just west of Columbia--on the 225-mile, crushed-limestone path.

Several new businesses have popped up to cater to them, including the four-room Amber House Bed & Breakfast, a Queen Anne replica. The B&B is owned by Mary Schlueter, a chef who moved from Phoenix a year ago (705 Third St., 573/698-2028, amberhousebb.com, from $135).

As much as Rocheport's new residents are investing in its future, they don't want to change certain things--the ash trees, the 19th-century houses, the chickens that literally cross the road. "My life is about as perfect as life can be," says Linda Johnson, owner of Shabby Tabby Antiques & Gifts (505 Second St., 573/698-2109). "It's like going on vacation every time you come home."