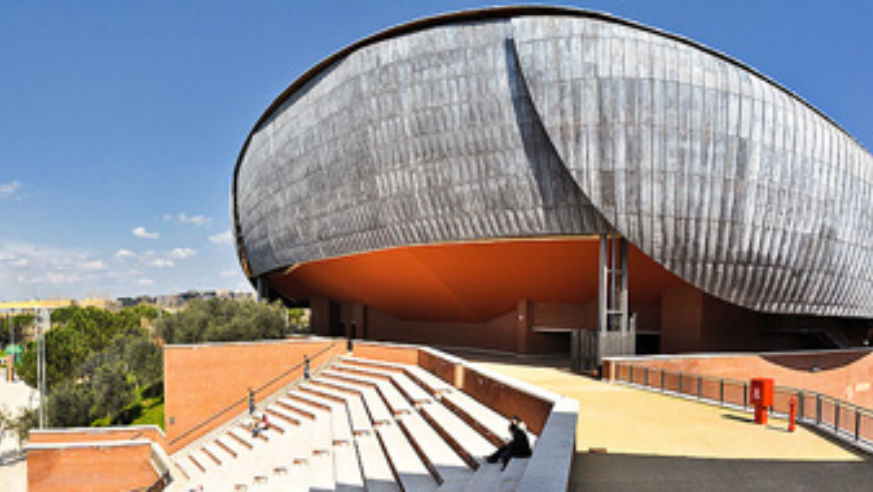 Unlike celebrity-studded fests in Venice and Cannes, the International Rome Film Festival, which runs from October 28 to November 5, is a laid-back affair that's accessible to both locals and English-speaking visitors. You're more likely to see Romans munching on pizza outside one of the theaters than Angelina Jolie in oversized designer sunglasses.

The fifth annual festival presents a diverse lineup of films such as Last Night directed and written by Massy Tadjedin and staring Keira Knightley and Eva Mendes; Rabbit Hole, Nicole Kidman's debut as producer, starring Kidman and Aaron Eckhart; and Oranges and Sunshine by Jim Loach.

There is also the opportunity to watch Anita Ekberg splash around the Trevi Fountain on the big screen—a restored version of Federico Fellini's iconic film La Dolce Vita will be screened in honor of its 50 anniversary.

Auditorium Parco della Musica—designed by world-famous architect Renzo Piano— is the primary event host and has on-site restaurants and gift shops. Tickets are priced from €3 ($4.15) to €23 ($32) and go on sale October 12. If you show up at the box office with a ticket from one of Rome's museum, you get a 10 percent discount. Get ticket details at romacinemafest.it.

A wry film from a Roman mama's boy