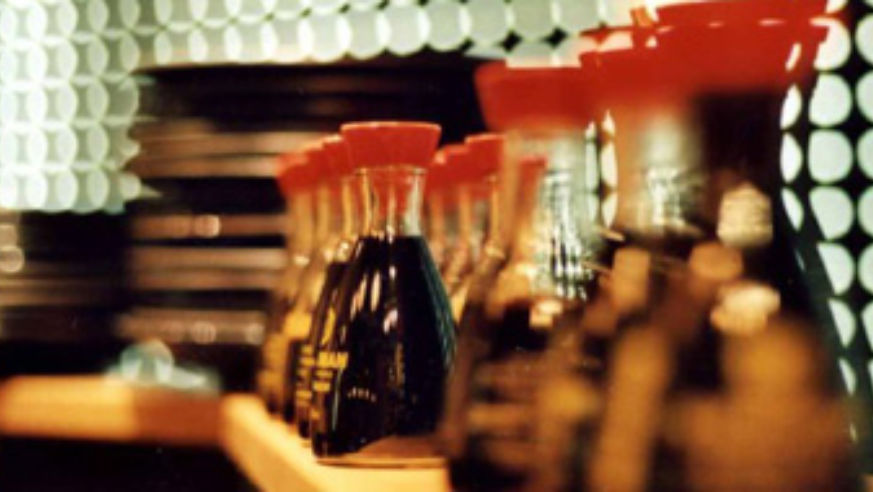 I had lunch last week with a new press attaché for the American Embassy in Rome, and he asked a question that boggles the mind of most new residents. "Why aren't there any ethnic restaurants in Rome?" In fact, for a city synonymous with good eating, there is an often shocking lack of choice.

The reason is a combination of bureaucracy and lack of interest. It's extremely difficult to open a restaurant in Italy, and foreigners have it much harder than Italians. But few Italians have the culinary background to open an authentic ethnic restaurant, and there's no real drive to offer choice. Tourists mostly want to eat Roman cuisine, and the local population isn't what I'd call gastronomically adventurous.

It's even difficult to cook ethnic food in Rome. The vegetable market on Piazza Vittorio near Termini station has the largest selection of dried spices and vegetables, but it's almost impossible to get fresh items like snow peas, Thai basil, lemon grass or fresh cilantro with any regularity (or at reasonable prices).

Luckily, over years living in Rome, I've uncovered some satisfying ethnic restaurants for times when you just can't eat another noodle.

My go-to Indian restaurant is Surya Mahal. The owners are wonderfully friendly (though they have a tendency to lower the heat on the vindaloo), and there's outdoor seating in a garden overlooking Piazza Trilussa. Via di Ponte Sisto, 67, 50; 011-39/06-589-4554.

The best Mediterranean fusion option is the super-swanky Ketumbar, just beyond Trastevere in the nightlife-centric district of Testaccio. Via Galvani 24, 011-39/06-5730-5338.

While calling it authentic "tex-mex" would be an exaggeration, The Perfect Bun does serve up a great plate of nachos and spicy wings—right by the Pantheon. Largo del Teatro Valle, 4, 011-39/06-4547-6337.