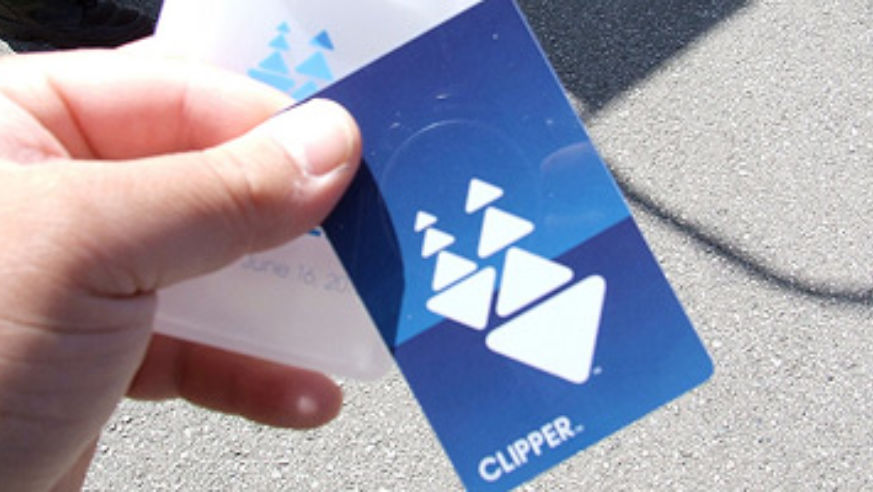 San Francisco transit is switching over to a new reloadable plastic card called Clipper that works system-wide. You can use it on BART, MUNI trains and buses, as well as the East Bay's AC Transit, CalTrain, which goes to San Jose, and the ferries.

You would think the one-card system would simplify things, but the transition is proving confusing. In fact, city workers are stationed around San Francisco to help commuters operate the new vending machines. There's even a YouTube how-to video.

With the Clipper, you "tap" the card instead of sliding or inserting it (much like London's Oyster system).

Currently, you can still pay cash when you hop on a MUNI bus or train on the street, but not in the underground stations. BART is also still taking the old tickets—but only for so long.

Right now, the plastic card is free but eventually it will cost $5, on top of the regular fare. Luckily, for visitors there's a lesser-known, limited-use Muni Ticket good for 90 days that you can tap on the Clipper reader. You can buy these for 25 cents, and reload them at the underground Muni station vending machines pretty easily. The card works for unlimited rides over 90 minutes.

Locals are still getting adjusted to the new system, but it is catching on fast, even with equipment hiccups and other issues. Though if you seem confused, don't worry—you'll blend right in.

Get more details on the Clipper at the card's official website.