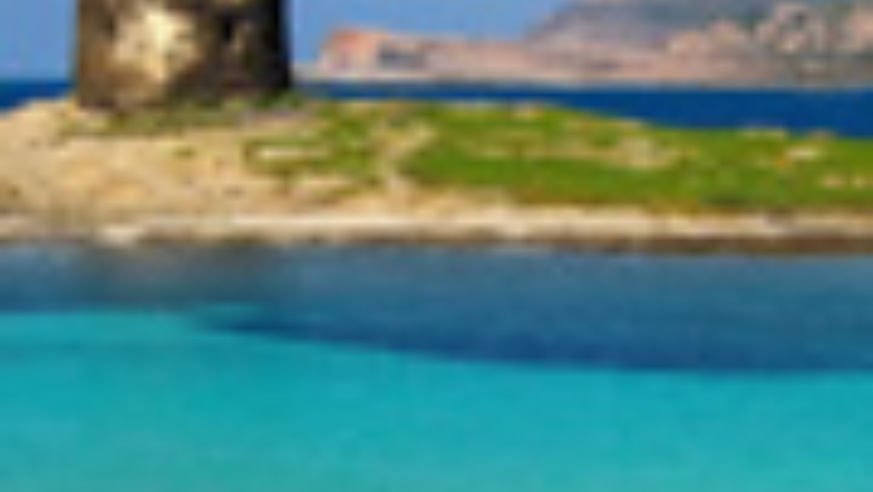 Prehistoric ruins, rugged landscapes, and fresh local foods.... Find it all on the rustic Italian island of Sardinia.

Secluded Sardinia lies far enough from the mainland—120 miles west, to be precise—that few Americans have sampled its old-world charms. But November 2007 saw the debut of discount air service between New York City and Sardinia's capital, Cagliari. Increasingly, this Mediterranean island is becoming a destination in its own right. Get inspired by watching our slide show (below).

Flight info: When booking your tickets to Sardinia, know that major travel search engines such as Kayak don't list all the budget airlines serving Sardinia. You'll find these other airlines listed at whichbudget.com.

For example, if you buy a round-trip flight between New York City and Rome and then buy a second ticket on the Italian discount carrier Meridiana's route between Rome and Cagliari, your total trip cost could be relatively low. Call Meridiana at 212/228-7537.

Details on key sights in the slide show:

Fantastic granite rocks
Capo Testa's outcroppings, which once inspired British sculptor Henry Moore, can be found near the seaside town of Santa Teresa Gallura. Free; trails are well indicated; for additional information about excursions in and around the town, visit the website for Santa Teresa Gallura.

The red rocks of Arbatax
Non-hikers may prefer to view the rugged landscape instead via a serene boat ride on a 45-foot sailboat, which departs from the nearby town of Santa Maria Navarrese to Cala Luna beach. Operated by Fuori Rotta Baunei, 011-39/339-838-7788, about $46 a person; add a pasta course with appetizer, fruit, and wine for about $22.

Evocative ruins
Sardinia is best known for its thousands of nuraghi (Bronze Age stone towers). An impressive cluster lie at the Nuraghic Village outside Oliena. Hike an hour to the peak of Monte Tiscali. Then climb inside the huge sinkhole, where you'll find the remnants of 40 nuraghi. Villaggio Nuragico Tiscali, Tiscali, 011-39/338-834-1618, about $7 admission, which includes a guided tour.

More info on Sardinia
Visit sardegnaturismo.it, which has a link for an English version.