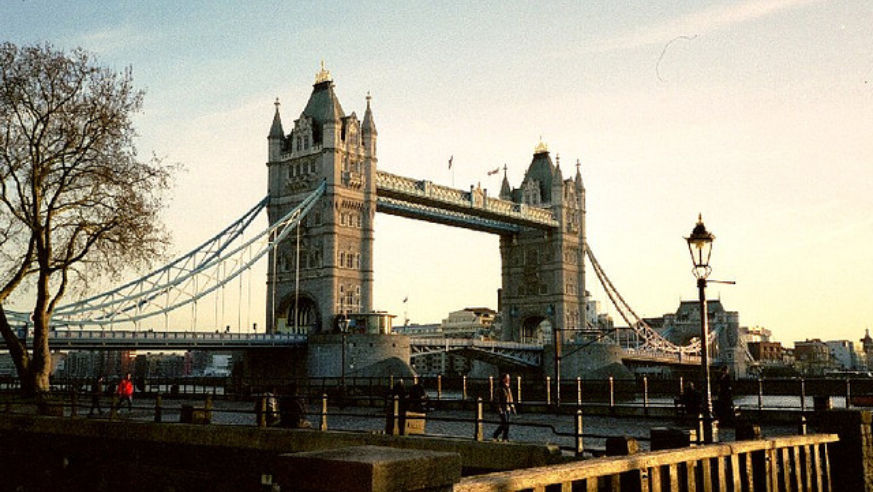 London is just one of the popular destinations featured in Rail Europe's 20-percent-off deal.

Catch a train in London and step off in Paris a little over two hours later. Sound good? Now take 20 percent off the fare. But you'd better book your trip by the end of the month!

Rail Europe is offering this steep discount on Eurostar tickets that are booked through April 1 with its 20% Off, 100% Comfort deal to London, Paris, and Brussels. They are also offering a 10 percent discount on a London Pass and a Paris Pass, which include free priority admission to major museums, historic sites, and other attractions (including castles, gardens, cathedrals, and monuments) and discounts at select restaurants, shops, and ground transportation. Passes have a choice of two, four, or six consecutive days, free information guide and map, unlimited travel on ground transportation within select zones of each city, and discounts on bus tours, wine tastings, and river cruises.

TALK TO US! Have you traveled by rail in Europe? Have you ever taken the train between London and Paris?