It's no secret that we're big fans of river cruises as a unique, elegant way of seeing the world. So we were psyched to learn about a special offer from Avalon. For a limited time, you can save $2,000 per couple on select Avalon 2015 European River Cruises.

The Suite Ships of Avalon have truly changed the way people think about the river cruise experience.  Avalon's spacious, innovative Panorama Suites are some of the largest in river cruising, featuring unique Open-Air Balconies with giant walk-to-wall windows that provide spectacular views. And when you leave your lovely room, you will find that same attention to detail everywhere on board. You'll also find fewer people than you would on an open-sea cruise, which means more space everywhere you go.

Avalon's cuisine is another reason travelers choose to see Europe via river: The company puts care into creating every day's menu using fresh, quality ingredients. All prepared to perfection by their culinary artisans.

It's not easy to be an expert on, well, everywhere, but thanks to Avalon's relationship with the award-winning tour company Globus, with more than 85 years of experienced and 300 support staff on the ground in 65 countries around the world, Avalon's cruisers are privy to the best land programs available. Cruises of a Lifetime You Can Actually Afford

It's never too early to start planning your next cruise, and Disney Cruise Line has sweetened the 2014 pot by rolling out expanded European cruises and adding two new knockout homeports—Venice, Italy, and San Juan, Puerto Rico. Some highlights of the family-friendly cruise line's 2014 offerings include: New Mediterranean cruises. Ah, Venice! It often tops favorite-city lists, and will serve as the homeport for the Disney Magic when it returns to the Mediterranean from May through August next year. That means that before embarking you can take a gondola ride on one of the city's canals, see iconic St. Mark's Square, and check out one of the world's best collections of modern art at the Peggy Guggenheim Collection. While Disney cruises have always featured encounters with fairy tale characters for little ones, its new Mediterranean cruises will now offer Percy Jackson-crazed tweens the chance to step into the land of Greek mythology with stops in the Greek Isles, Crete, and Sicily. (And, of course, the gods of sun, sights, and shopping will smile down on you, too.) San Juan and the Caribbean. The Disney Magic will also be exploring the southern Caribbean from its new homeport in San Juan, Puerto Rico. With more U.S. carriers than ever, including JetBlue, making San Juan a destination, it's a convenient embarkation port—not to mention an intoxicating place to explore hundreds of years of Caribbean history, winding old-world streets, and shopping deals. Seven-night cruises in September and October will visit Antigua, St. Lucia, Barbados, St. Kitts, and a new port-of-call for Disney: Grenada, known for its snorkeling, waterfall-laced mountains, and Creole cuisine. Alaska. The Disney Wonder will depart from Vancouver to explore such Alaska ports as Sitka, Tracy Arm, Skagway, Juneau, and Ketchikan, featuring Disney's Port Adventures programs created in partnership with local tour operators who are experts on Alaska's natural history and environment. Seven-day cruises will run from June through early September. For more information on these and other Disney cruises for 2014 (including sails to the Bahamas and western Caribbean), visit disneycruise.disney.go.com. 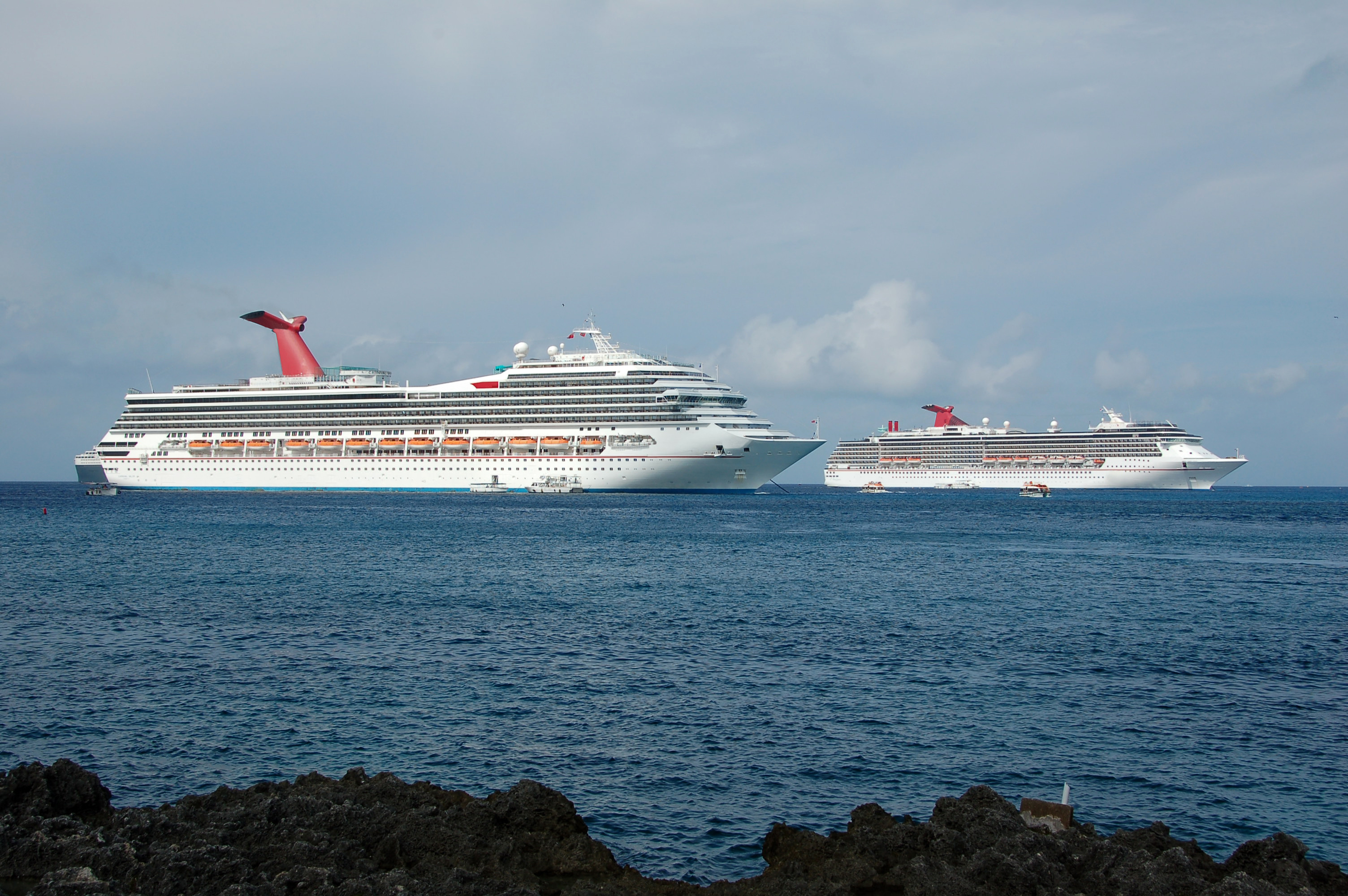 6 Easy Ways to Save on a Cruise

1. BOOK EARLY By reserving six to 12 months ahead of your cruise, you can lock in an early-bird rate that's 25 to 50 percent lower than the published "brochure" rate most lines advertise. You'll also have a wider selection of itineraries, dates, and cabins, and possibly get better deals on airfare and hotels. If prices go down after you book, a good travel agent—or the cruise line itself—should help you get the new lower rate. See the 10 Most Popular Cruise Ports on Earth 2. OR BOOK LATE Yes, it runs completely counter to what we just said about booking early, but if you wait 60 to 90 days before you want to sail, cruise lines often drop prices significantly to fill any remaining spaces on their ships. If you're willing and able to white-knuckle it, this is when you can nab a weeklong Caribbean cruise for under $500. But of course, you won't have as much choice of itinerary or cabin, it may be tricky to find a low airfare to your port, and last-minute fares are typically nonrefundable. 3. REQUEST A DISCOUNT Asking the right questions can work magic. If you're a return customer, mention it when booking and politely inquire whether you're eligible for a discount—it can shave 5 to 15 percent off your fare. Since cruise prices are based on double occupancy, a third or fourth person in your cabin should get a 30 to 60 percent discount. If you're 55 or older, don't be shy about asking for a 5 percent discount; likewise, active and retired servicemen and women should always ask if the line offers them savings. 4. USE A TRAVEL AGENT Sites like Kayak and Expedia have put you in the driver's seat—sometimes literally—but don't underestimate the role a good agent can play in finding you the right deal. Many have reserved spaces they can sell you at a discount, and they can explain whether an advertised "free" upgrade or all-inclusive package is for real or just a ploy. They can also advocate for you if rates drop after you've booked your cruise. 5. GO BIG Large groups—like family reunions at sea—can be complicated to pull together, but they can also knock big bucks off the price of cabins. A group of 16 people in eight cabins, for instance, can sometimes get a steep discount on the 16th fare, or in some cases a free berth. For large groups, booking a year in advance is advised to ensure you get the block of cabins you want. 6. TRY SHOULDER SEASON You won't save a ton, but sailing when most folks stay home can nab you a modest bargain—maybe 10 percent off typical high-season rates. Here are the best times to find deals in four highly popular cruise regions: Caribbean. September and October, the non-holiday weeks in December, and early January to Presidents' Day. Europe. Mid-March and April, September to December Alaska. May and September Bermuda. April and October