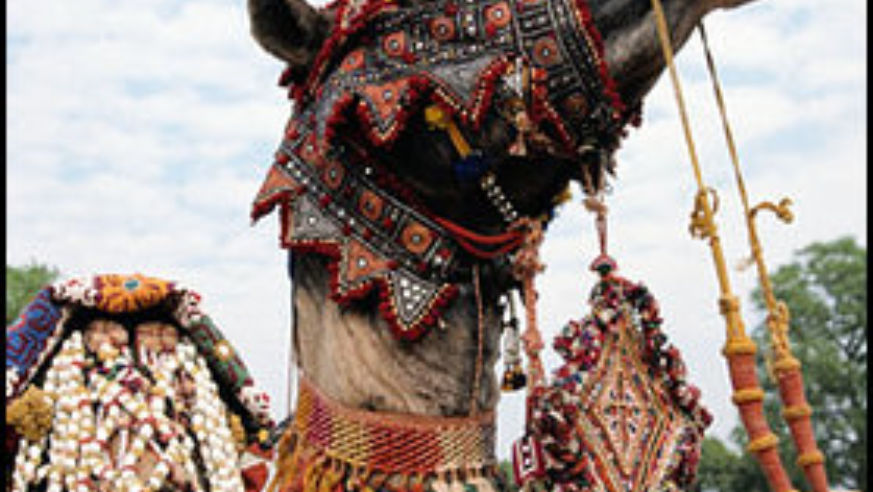 Nov. 1: The Dresden Frauenkirche
Destroyed by the British Royal Air Force in World War II, Dresden's historic chapel has finally been rebuilt. (Britain donated the golden cross atop the dome.) Consecration services begin on Sunday, Oct. 30, but the celebrations climax on Tuesday with an All Saints' Day mass at 10 a.m. and unescorted tours from noon to 5:30 p.m. Frauenkirche-dresden.de, free.

Nov. 1: Melbourne Cup
The annual horse race, held at Melbourne's Flemington Racecourse, is so important to Aussies that teachers have been known to wheel TVs into their classrooms so students can watch. In fact, the day is a holiday in the state of Victoria. The main event begins at 3 p.m., but arrive before noon for Fashions on the Field--a beauty pageant that's nearly as popular as the race itself. Melbournecup.com, $50.

Nov. 6: Athens Classic Marathon
It's not just any marathon--it's the original marathon. In 490 b.c., a messenger ran the 24 miles from the village of Marathon to Athens, spreading the news of the Greek victory over the Persians. He certainly couldn't have imagined that 2,500 years later, more than 3,500 runners would follow in his footsteps (plus an additional 2.2 miles). 011-30-210/935-1888, athensclassicmarathon.gr, free.

Nov. 8-15: Pushkar Camel Fair
Every November, the town of Pushkar, India, attracts more than 200,000 people (and over 50,000 camels) for a week of livestock trading, camel races, and festivities, including Rajasthani folk dancing. If you want to see camel trading at its peak, you should arrive a few days early. Rajasthantourism.gov.in, free. Nov. 11--13 Los Angeles International Tamale Festival Carlos "The Tamale Man" Melgoza will try to break the record for the world's longest tamale--the current record is 40 feet, 10 1/2 inches--during the inaugural tamale festival in Los Angeles. Purchase spices and cornhusks in the festival marketplace and experts will teach you how to make your own. 323/223-7469, eastlosangeles.net/tamalefestival, free.

Nov. 13: Andy Warhol/Supernova: Stars, Deaths, and Disasters
A major exhibition of Warhol's photo-silkscreen paintings--including iconic images of Marilyn, Liz, and Jackie--makes its first stop at the recently expanded Walker Art Center in Minneapolis (through Feb. 26). Also on display will be his "car crashes": news pics of accidents, manipulated on canvas. Next up: Chicago, March 18-June 18; Toronto, July 8-Oct. 1. 612/375-7600, walkerart.org, $8 (free Thursdays 5-9 p.m. and the first Saturday of every month).