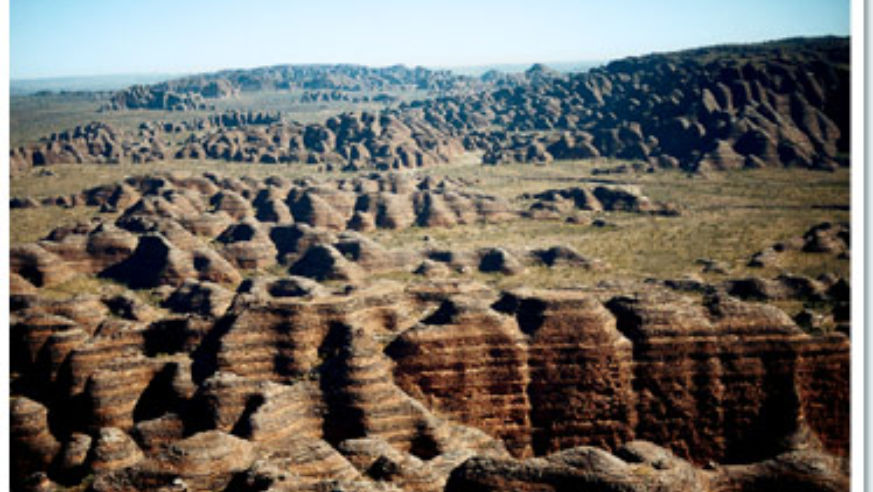 Our third-annual rundown of the best new places&mdash;as determined by people lucky enough to have exploration be part of their job description.

As a young backpacker, Darrell Wade might have stood out during his travels—he is a 6'7'' Aussie, after all—but he managed to mix easily with locals. So Wade decided to help other tourists do the same: He launched Intrepid Travel with pal Geoff Manchester in 1989 and began leading tours in which clients stay in friendly, no-frills inns, eat at neighborhood restaurants, and explore areas on foot or by bike. "We wanted to get close to the culture and really understand a country," explains Wade. Nearly 20 years later, he has yet to lose his wanderlust. He travels for about half the year, either scouting new tours and destinations for work or vacationing with his family.

Considering how far Wade has traveled, it's ironic that the spot he's most recently fallen in love with is in his home country. Purnululu National Park, a.k.a. the Bungle Bungle, is an otherworldly range of eroded sandstone domes in such a remote part of Western Australia that the natural wonders were only rediscovered by a film crew in 1983.

"The silence of the Bungles is amazing," says Wade. "You are confronted by the red, red earth and the blue, blue sky. Somehow the world seems bigger out there—with horizons that just stretch forever. It's easily one of the most beautiful places I've ever been to in my life." Rugged hiking trails meander past palm trees, gorges, and streams that tend to dry up during the Australian winter.

After setting eyes on the area, Wade immediately added a Bungle Bungle camping trip to two of Intrepid Travel's tours, though independent travelers can book their own stay in a tented cabin at the Bungle Bungle Wilderness Lodge.

>See photos of the best places you've never heard of