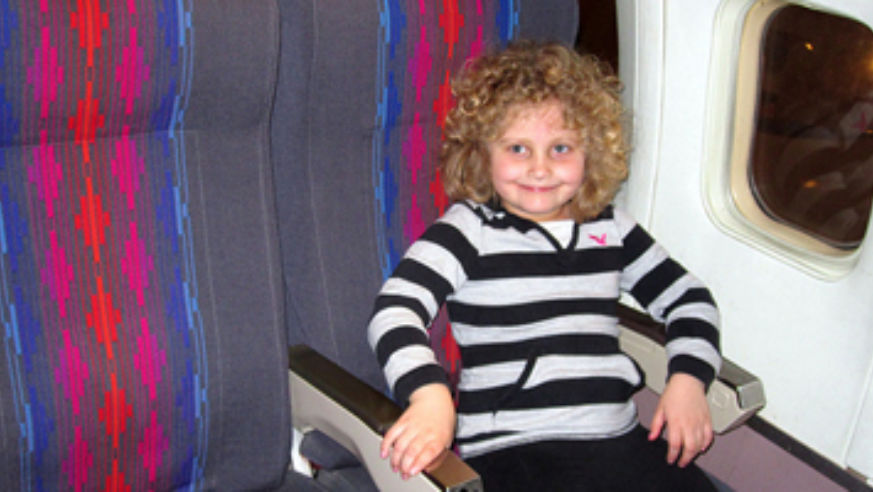 In April, we told you about the Seat Assignment Shell Game that airlines seem to be playing, making it hard for families to get seats together on flights. Now the government is getting involved.

If you've booked a flight recently, you may have noticed that more and more fees when selecting your seat, even for the aisle or window. Meaning if you are flying with someone—even a small child—and want to sit together, you'll have to pay for the privilege. The Associated Press reported that it would cost couple and their four–year–old daughter and extra $114 in fees if they paid for seats together for a flight to Orlando.

We first brought this to your attention back in April, and now the government is stepping in. New York Senator Charles Schumer is leading the charge to get airlines to waive these fees for families. “Children need access to their parents and parents need access to their children,” Schumer said in a statement. “Unnecessary airline fees shouldn’t serve as a literal barrier between mother and child.” The attitude from the airlines themselves seems to be that families may be able to get seats together by seeing the gate agent before the flight, or by asking other passengers to switch seats once they are on the plane.

This is not the first time that Schumer has used his position to fight airline fees. In 2010 he successfully convinced the U.S.'s largest airlines to promise not to charge for carry–on bags.

">Alaska Airlines to Passengers: Tag Your Own Bags