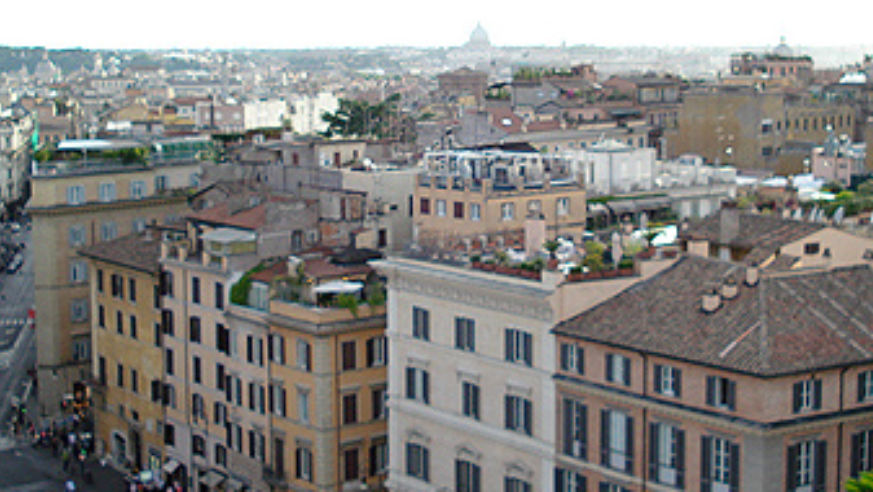 It's been roughly 2,000 years since ancient Rome reached its glorious zenith, which can still imagined thanks to enduring monuments like the Colosseum, the Pantheon, and the Ara Pacis Altar. Yet perhaps it's time to look past the ancient ruins and build a 600-acre theme park that recreates the empire's best attractions in full detail. That is the plan, anyway, of Mayor Gianni Alemanno, who wants to build a 600-acre theme park to pay homage to the Italian capital's glorious past. Expect chariot races and gladiators doing battle, that sort of thing.

The ancient city of Rome may be born again as an amusement park because The Emir of Qatar, Sheikh Hamad Bin Khalifa al-Thani, is interested in investing in the idea, says the Times of London.

The mayor has also been bolstered by a new survey of 1,300 tourists which found that one out of three of them would return to see "Romaland" if it were built. The project is one of several initiatives the mayor is seeking investors for and which are listed on a the city's official tourism promotion website on the Second Tourist Centre page.

Would you go to Rome to visit a theme park based on ancient Rome? Or should the city focus on its existing architectural heritage? Or both? Let us know in the comments.

Rome: A Cool Restaurant and Art Space in San Lorenzo